Paddington Class had quite the shock this morning when they noticed one of the tables had been covered in a strange material. Upon investigating and lifting up the material, we discovered a plant pot, seed, fork and a message saying ‘plant me and you shall see….’ It was very exciting so we planted the seed carefully and left it on the windowsill where we expected it to grow best.

When we came back from playtime, to our greatest surprise, the seed had magically evolved into an enormous turnip! We were all so shocked and excited to see what had happened in such a short space of time!!!

The children then described the turnip and discussed what they thought it was before trying some turnip soup! Some children found the soup delicious but others were not so keen!

Once we had written some sentences about the turnip soup, the children were introduced to our new story ‘The Enormous Turnip’. 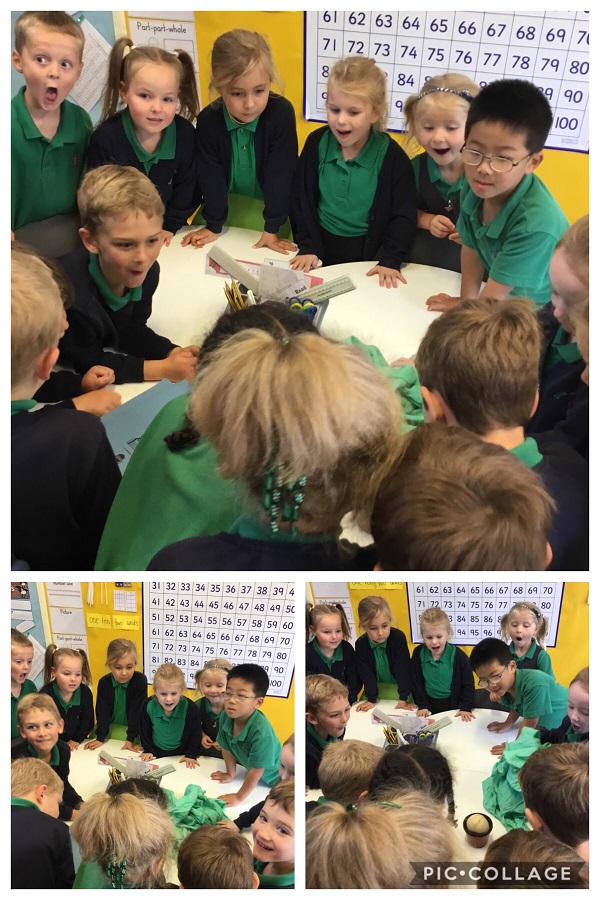 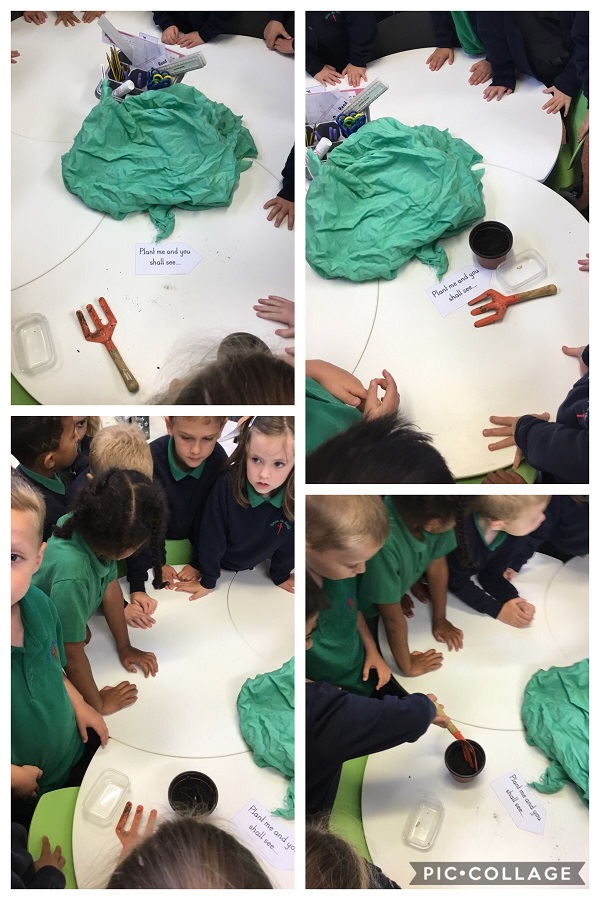 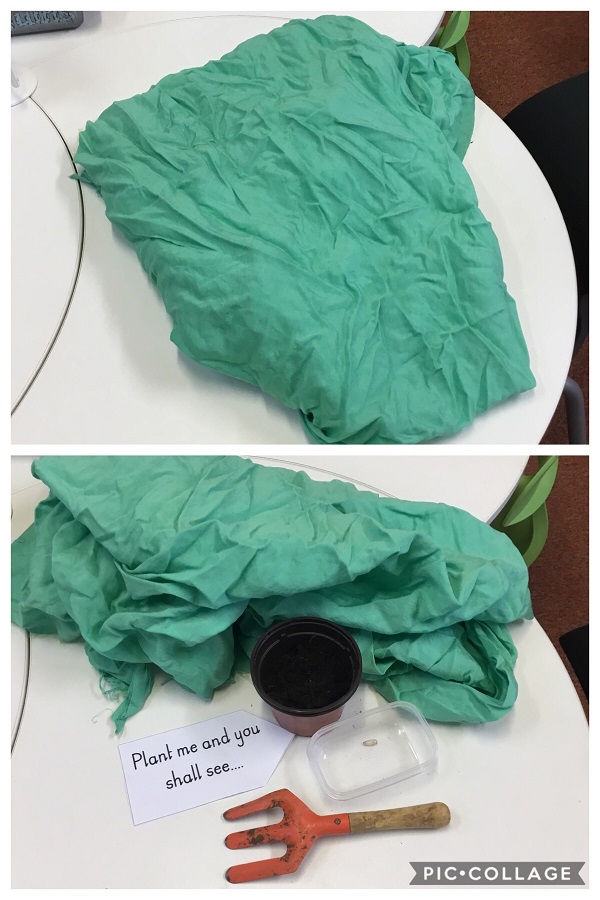