Yesterday when we entered the Year 2 area, we discovered some mysterious footprints and had no idea where they came from, how they got there or who they belonged to! We became detectives and had to look around to find out if there were any more clues. There were lots of mysterious events but we were still none the wiser. Unfortunately, even though it appeared that the troll came out of Mrs Holland and Miss Garrard’s room, they didn’t know anything either! 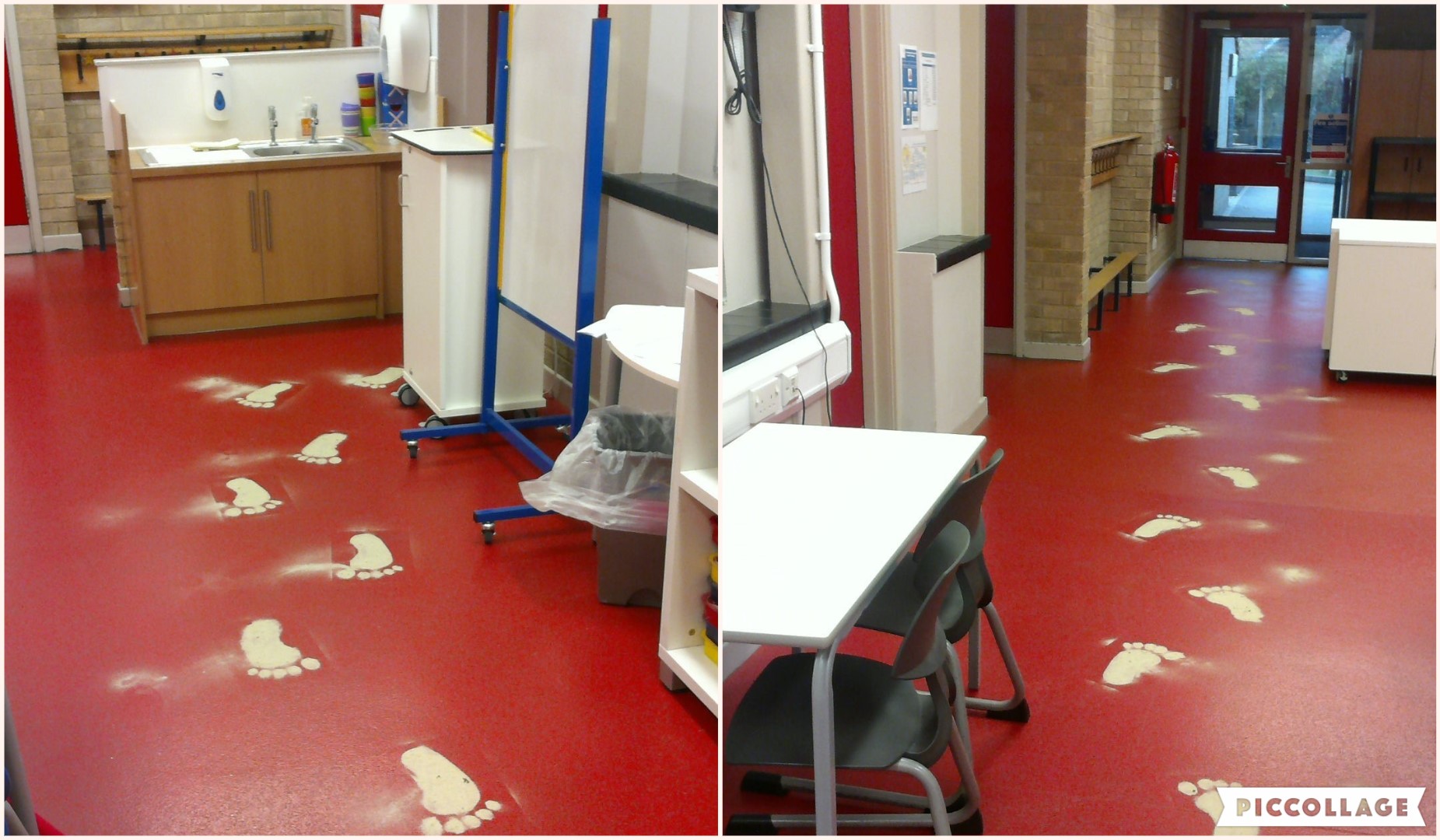 Today, it became clear that our mysterious creature is a troll! We still don’t know where this troll is though so he’s still at large. We decided to write an ‘I am’ poem about this troll and had some fantastic ideas that we generated together to come up with the poem below. 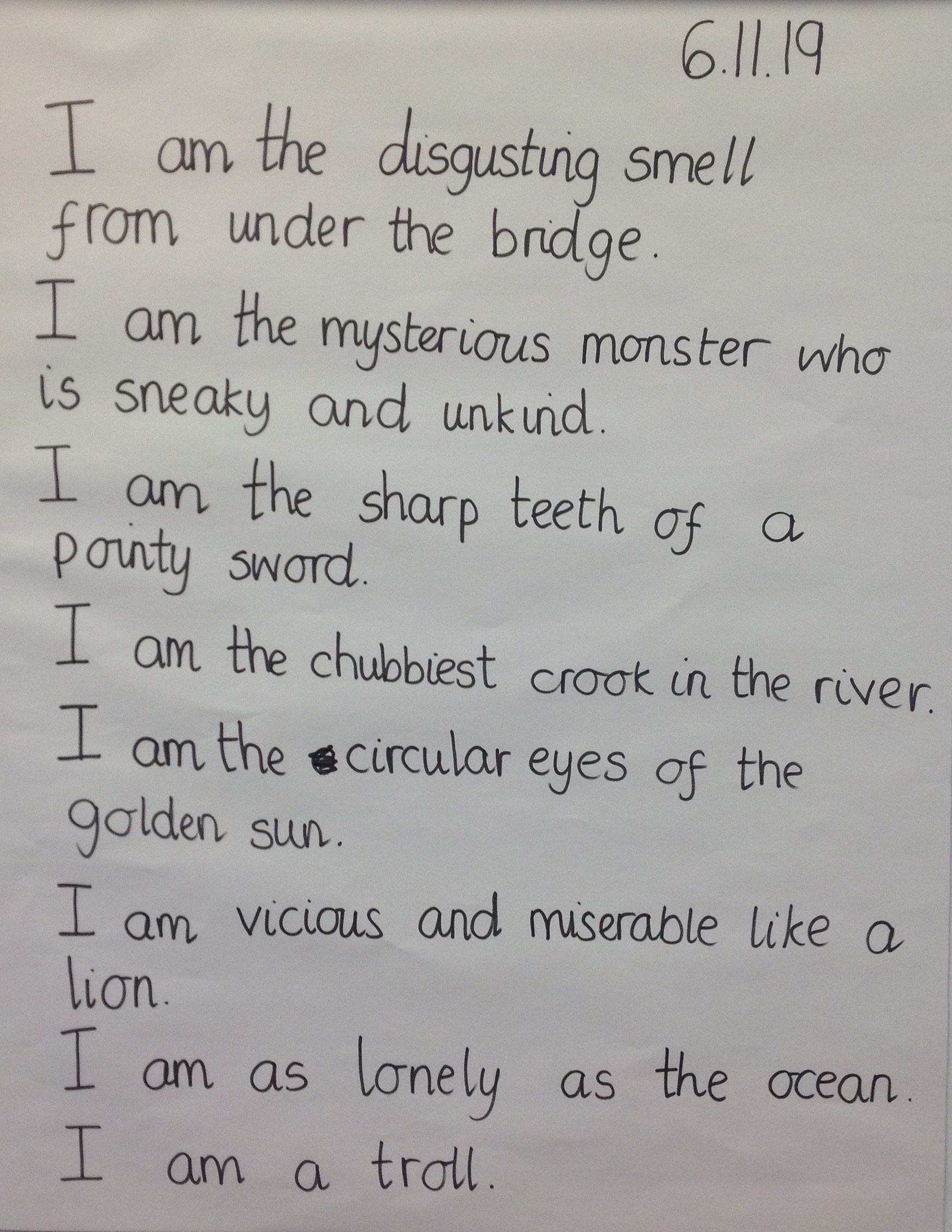