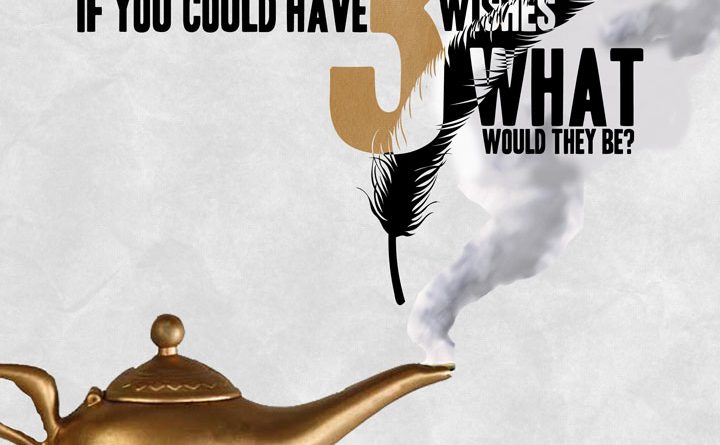 Today in English, you will be writing your own wishing tale. Here is another model text to help you with ideas.

King of the Birds

There was once a farmer called Yann, who was so poor that in the winter the wind sneaked in through the cracks in the door and the snow fell down the chimney pot. Why he was so poor that his little old mother sat in her bed with an icicle suspended from her nose!

Early one frosty morning, Yann went out to feed his cattle at the barn. The snow lay in a thick crust on the fields, ice glittered on the path and the water trough was frozen like a mirror.

At that moment, Yann heard an abnormal noise in the distance. Something was caught in the brambles beside the barn. It was a beautiful, white horse. Calming the horse down, Yann pulled the brambles to one side and set the horse free.

To his amazement, the horse turned and spoke to him. “Yann, I am King of the wild horses. For setting me free, I can grant you one wish. Come back at midnight when the moon is high and tell me your heart’s desire.”

Then the horse shook its mane, turned and galloped away.

All afternoon, Yann paced up and down, speculating what he should wish for. In the end, his ancient father came in, almost bent double with the weight of his years. “Father, father. If you had but one wish, what would it be?” asked Yann.

“I’d wish for my eyesight. For I have been blind these past ten years.” Of course, his father was right! If he could see, his father might help with sowing the seeds and reaping the harvest.

But then, Yann’s mother came in. “Mother, mother. If you had but one wish, what would it be?” asked Yann.

“I’d wish for gold. Why we are so poor that we will either starve or freeze to death!” Of course, his mother was right too! There was never enough to eat and the pinch of winter was dreadful!

But then, Yann’s wife came in. “Wife, wife. If you had but one wish, what would it be?” asked Yann.

“I’d wish for a baby to bring joy into our lives. Who will care for us when we are old?” Of course, his wife was right too! But then, so was his mother…and so was his father! Yann did not know what to wish for.

At midnight, Yann made his way down to the old barn. The moon was like a white coin in the night and the stars speckled the darkness. It was icy cold. Thundering across the fields came the white horse. “What is your wish?” it called to Yann. At that moment, Yann had an idea. At first it was just a seed of an idea but soon the seed took root.

Standing still, beneath the grinning moon and the speckled stars, he called out. “I wish for my father to see our baby in a cradle made of gold!”

“Good wish,” whinnied the horse, galloping away. Yann made his way back to the old cottage and, as he came up the path, he heard a sound that he had not heard before coming from the bedroom. It was the sound of a baby crying!