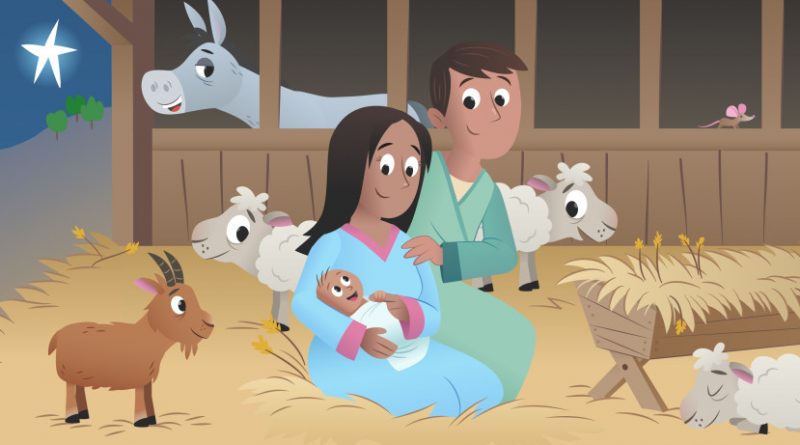 This afternoon in RE, the children in Mozart had a wonderful time doing a bit of drama! This term, we have been focusing on the festivals of Diwali and Christmas, and exploring why these are so important to some people. Today, our focus was on the Nativity story and why it is so important to Christians – which came at a great time considering it is nearly Christmas!

First, we discussed how Christians believe that Jesus was sent to Earth as God in human form so he could ultimately be sacrificed to save humankind from their sins. We read some extracts from the Bible, before the children were split into eight groups and were each given a small snippet of the Nativity story to learn. They were very excited by the concept of ‘freeze frames’ and adding actions to the words, too! At the end of the session, they had the chance to put the whole story together as each group performed what they had come up with. It was great to see so much enthusiasm!

One thought on “RE in Mozart class”