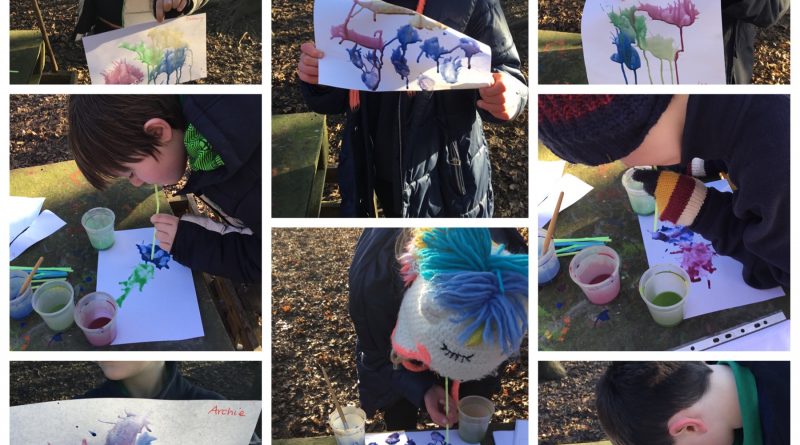 Robinson class have had a wonderful first week back at school.

In English we have started our whole school Shakespeare unit, the Tempest. Mrs Fennelly delivered a mysterious scroll which said “This island is mine!” We thought about what this might mean and who might have said these words. We started to predict what type of characters could be in the story and have learnt that there is a man called Prospero on an island. We thought about what Prospero might be thinking at different times and used our faces to show his emotions. The children wrote character descriptions based on what we know and what we think we know about the character. They were very impressive and descriptive.

In Maths, we have been learning about doubling numbers, partitioning hundreds, tens and units and solving missing box calculations. The children have been working very hard.

Our new topic is the weather. In forest school, the children pretended to be the wind and had to blow watery paint in different directions to create a piece of artwork. The children had to think about the strength of their breath to control the paint. The children also played a game where they were birds that needed to make a nest. The children used pegs as their beaks and had to collect sticks using only the pegs for help.

In speech and language the children had an activity where they needed to work together to build a lego house. The children had to think about how they would work as a team and to compromise when they were working together. 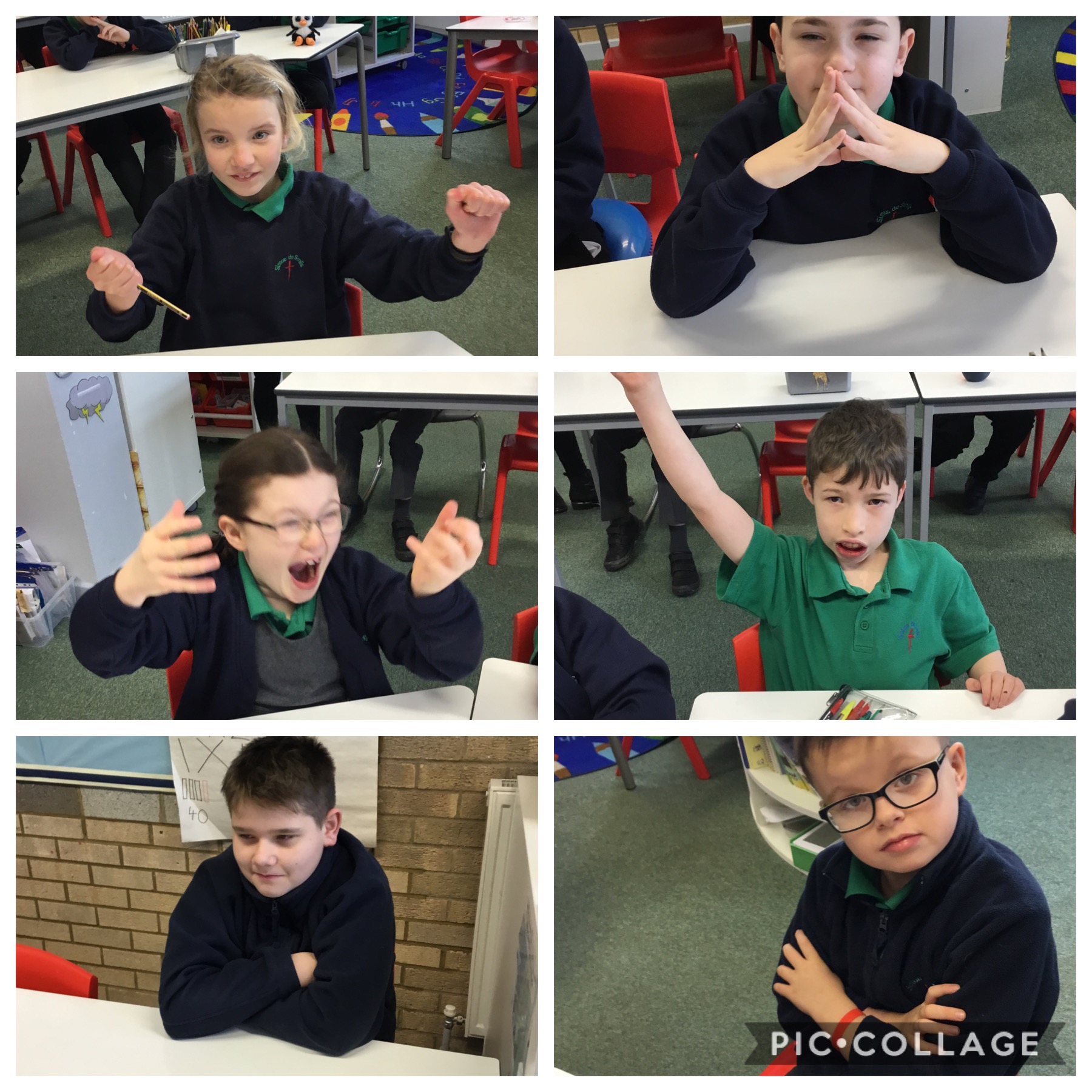 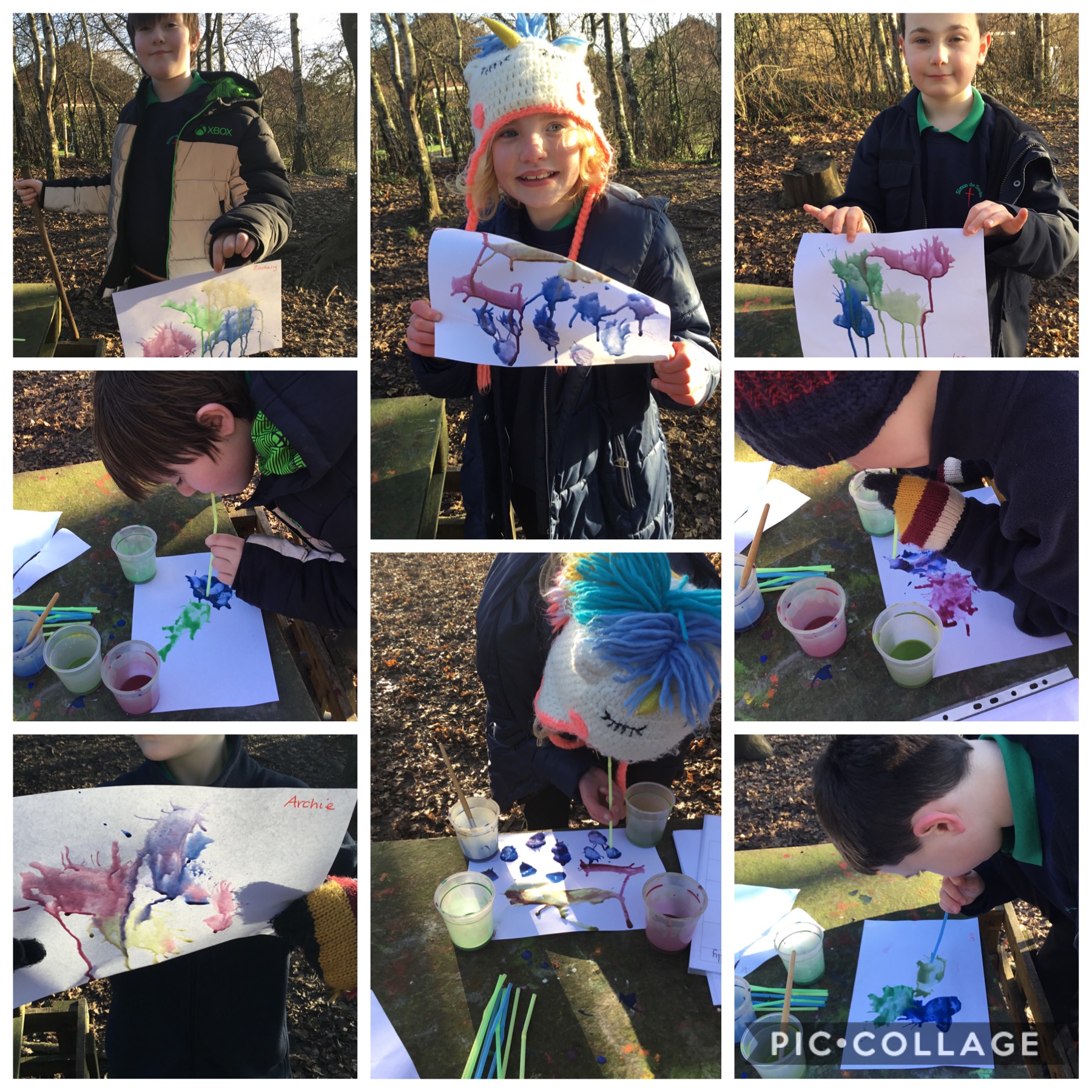 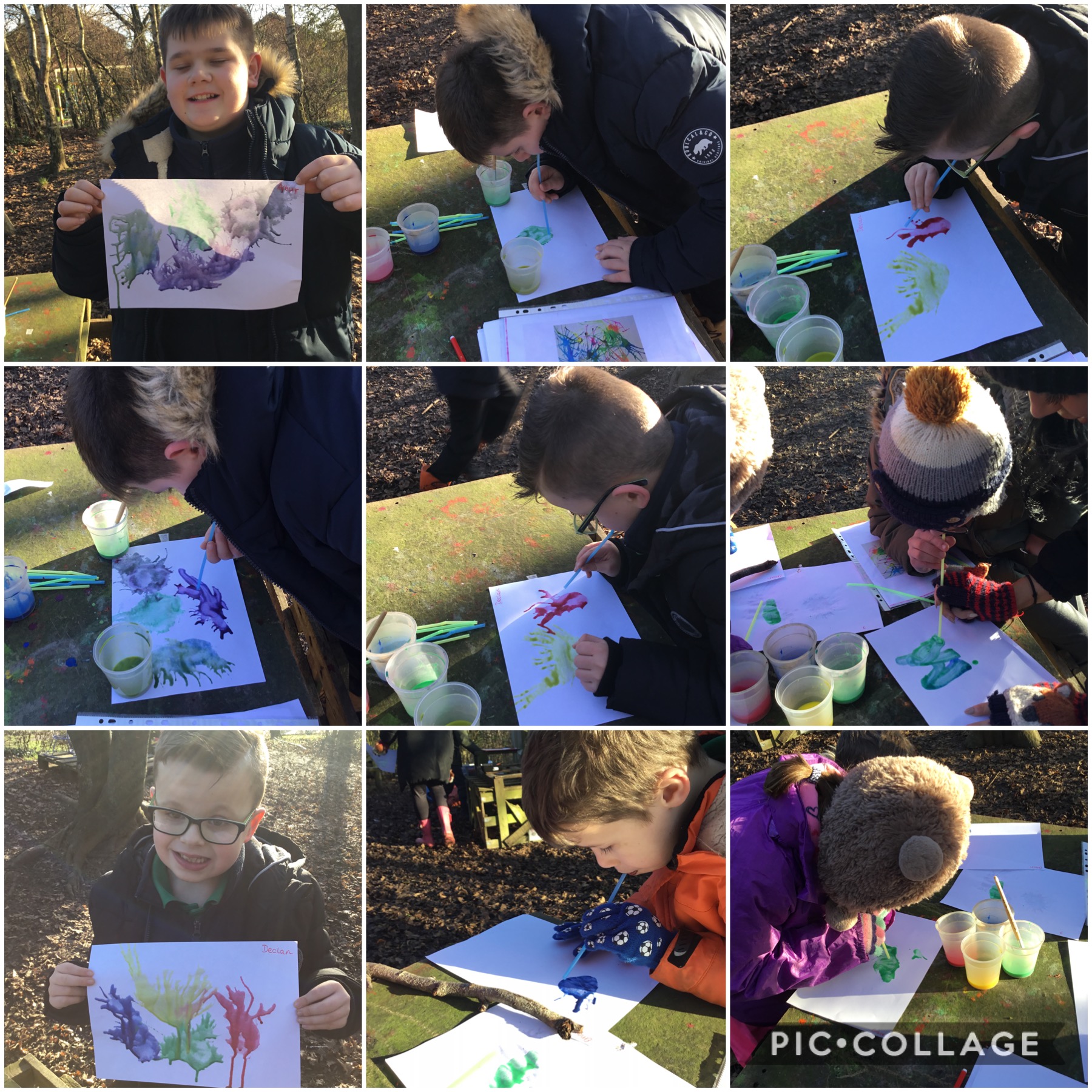 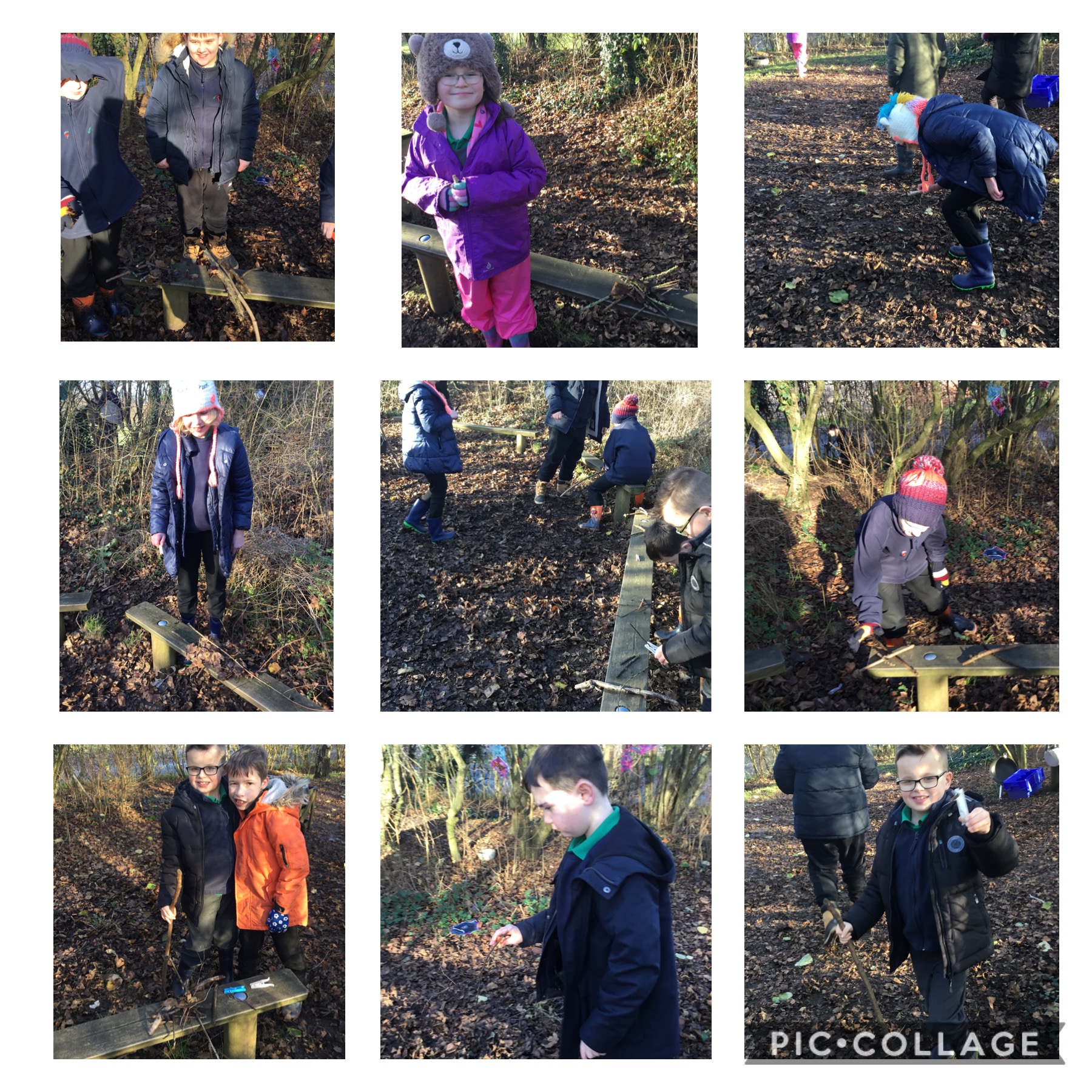 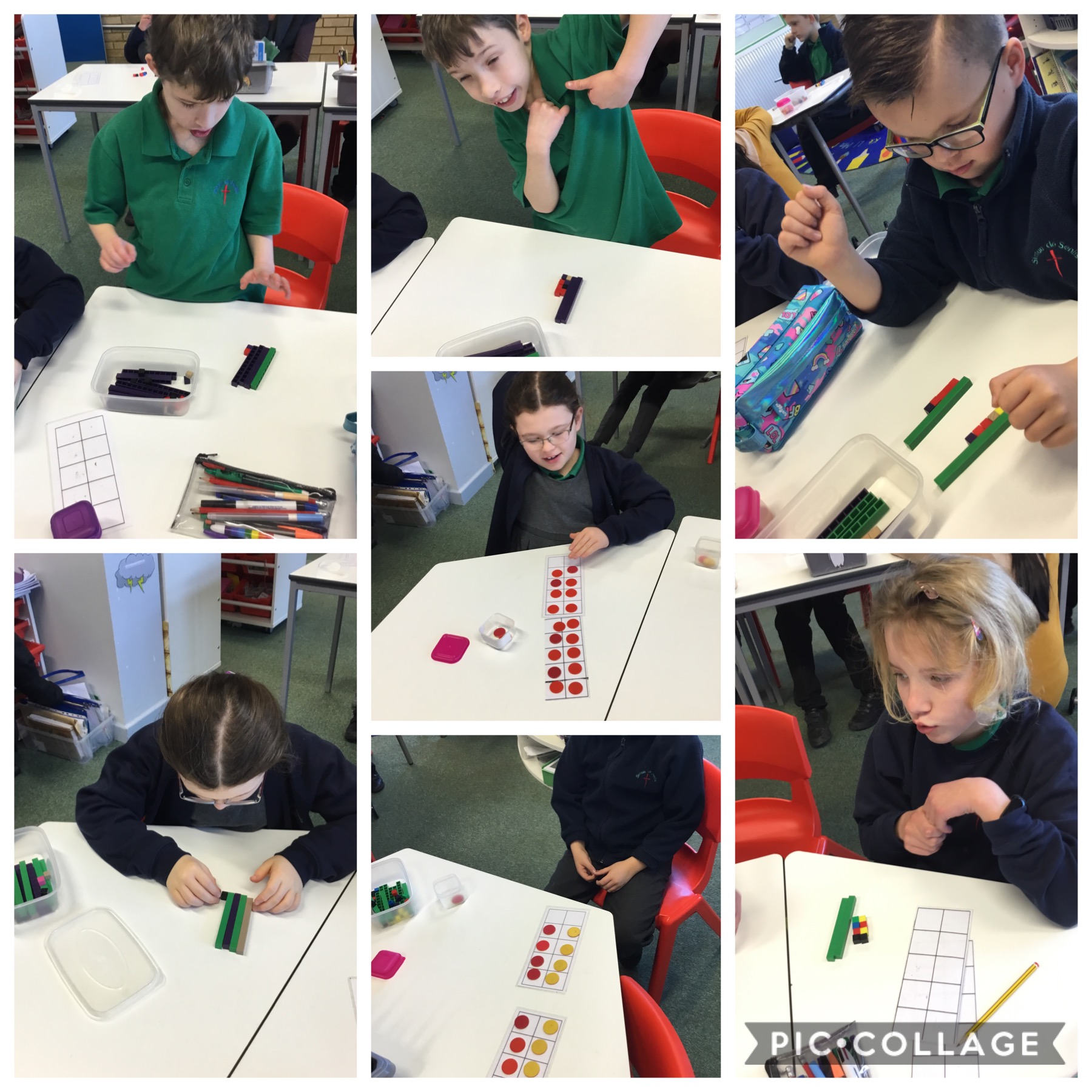 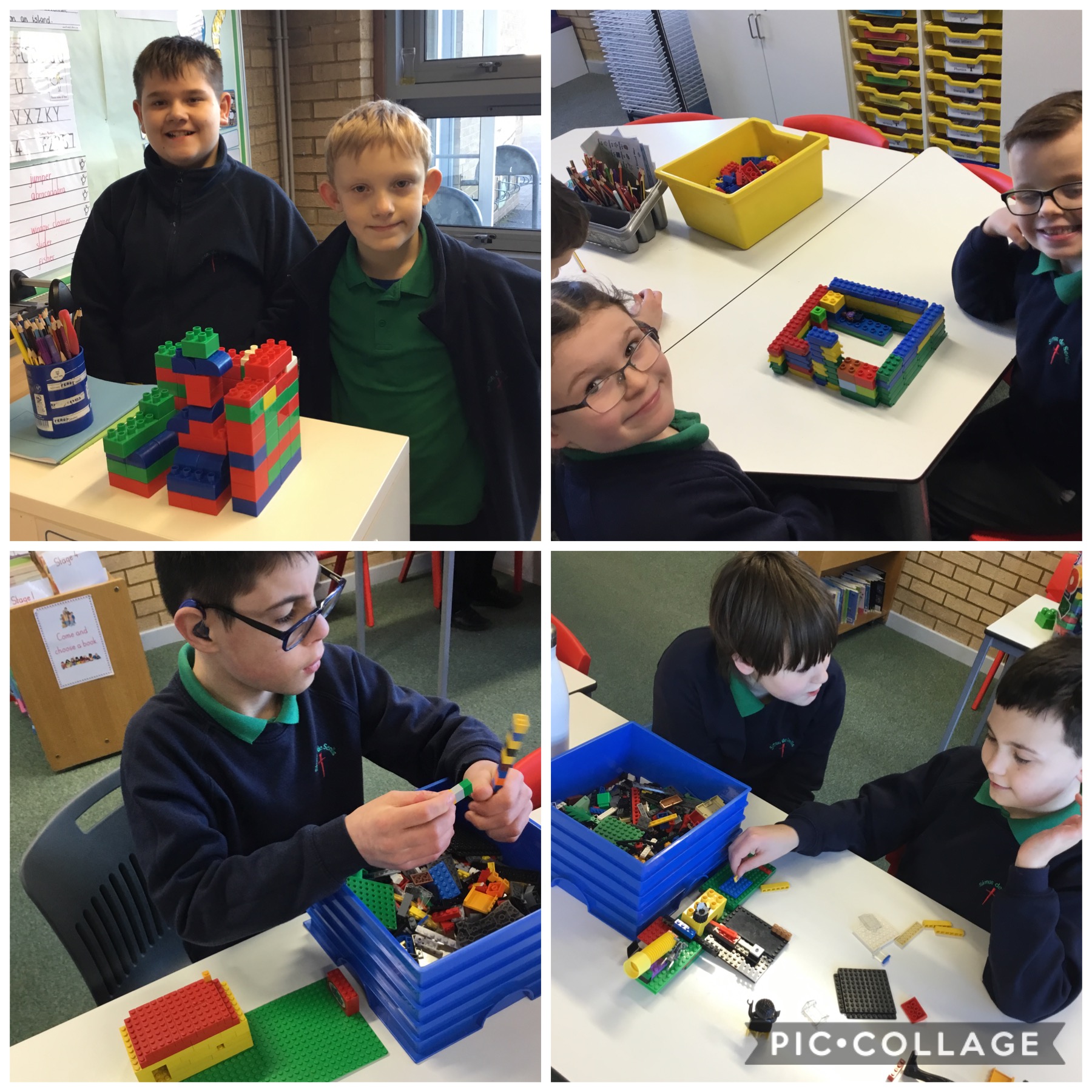 It has been a great first week back, well done Robinson class.