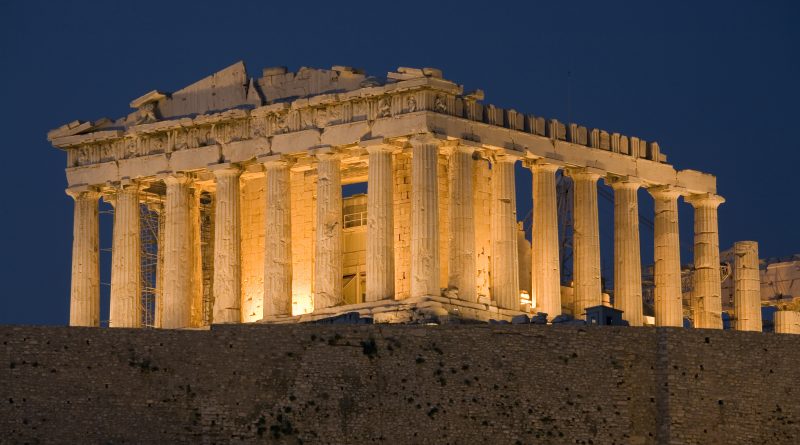 Wow, what an amazing day we have had in Year 4 today! We were very lucky to have an outside company come in and lead an Ancient Greek Day. We began by choosing a Greek name to use for the day to hep us get into character. Our morning consisted of creating mosaics, pottery, painting tiles, wax carving and even creating herbal remedies used by Ancient Greek physicians! In the afternoon, the children worked in smaller groups in preparation for their performances at our Ancient Greek theatre. Some groups re-told well known Ancient Greek myths, while other groups performed a poem about Ancient Greek soldiers and a dance. During the morning, some children were selected to become slaves for a day. They did a great job at getting into character by serving all of the food and drink to the rest of the children during our feast at the end of the afternoon. Everyone had a really fantastic day and the children learned lots about life in Ancient Greece. Have a look at the sway that is linked below to see some of the pictures from today.

The adults and children would also like to send a huge thank you to all of the parent helpers who came in today. We hope you had as much fun as we did!