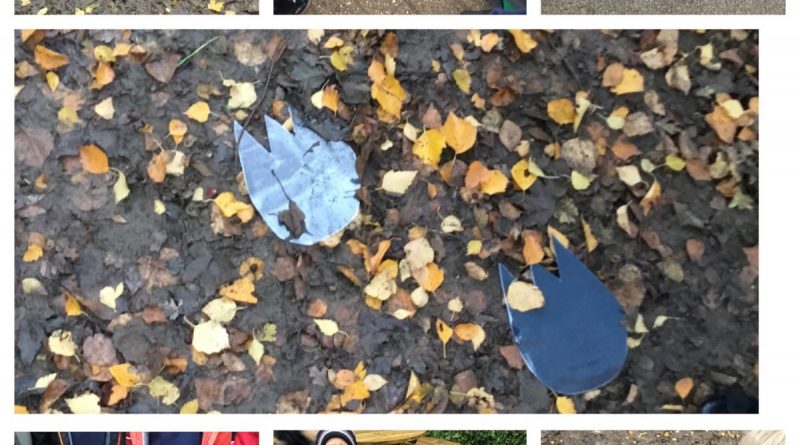 Year 1 were sitting beautifully after completing their spellings when the phone rang! Mrs French discovered a secret message asking the children if they could go to the forest to investigate a strange rustling sound coming from the trees.

The footprints went deep into the forest where we found five characters. A lean mean fox, a small brown mouse, a fat old owl, a sneaky slithering snake and a huge hairy gruffalo.

Can you guess what our new talk for writing story is called? 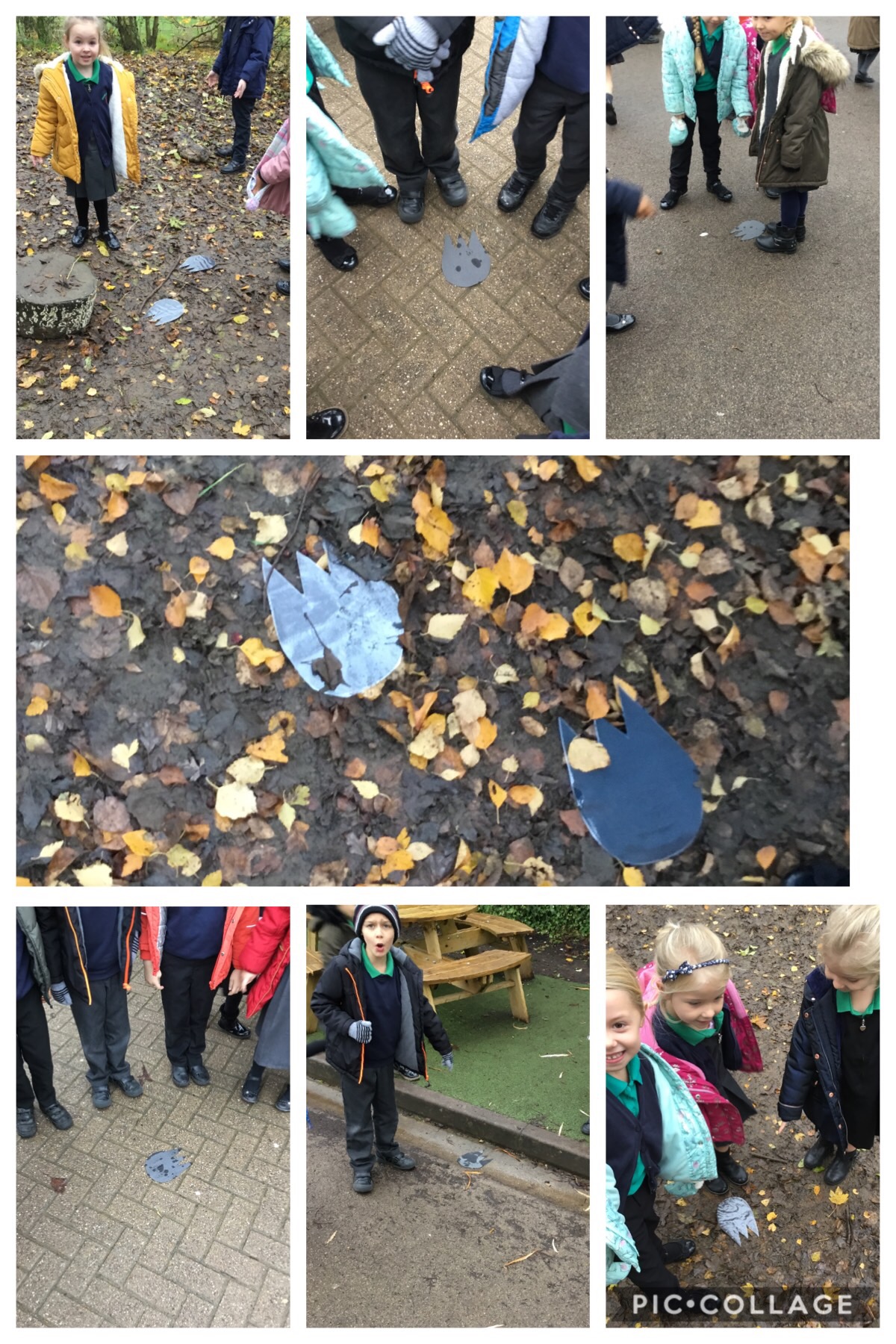 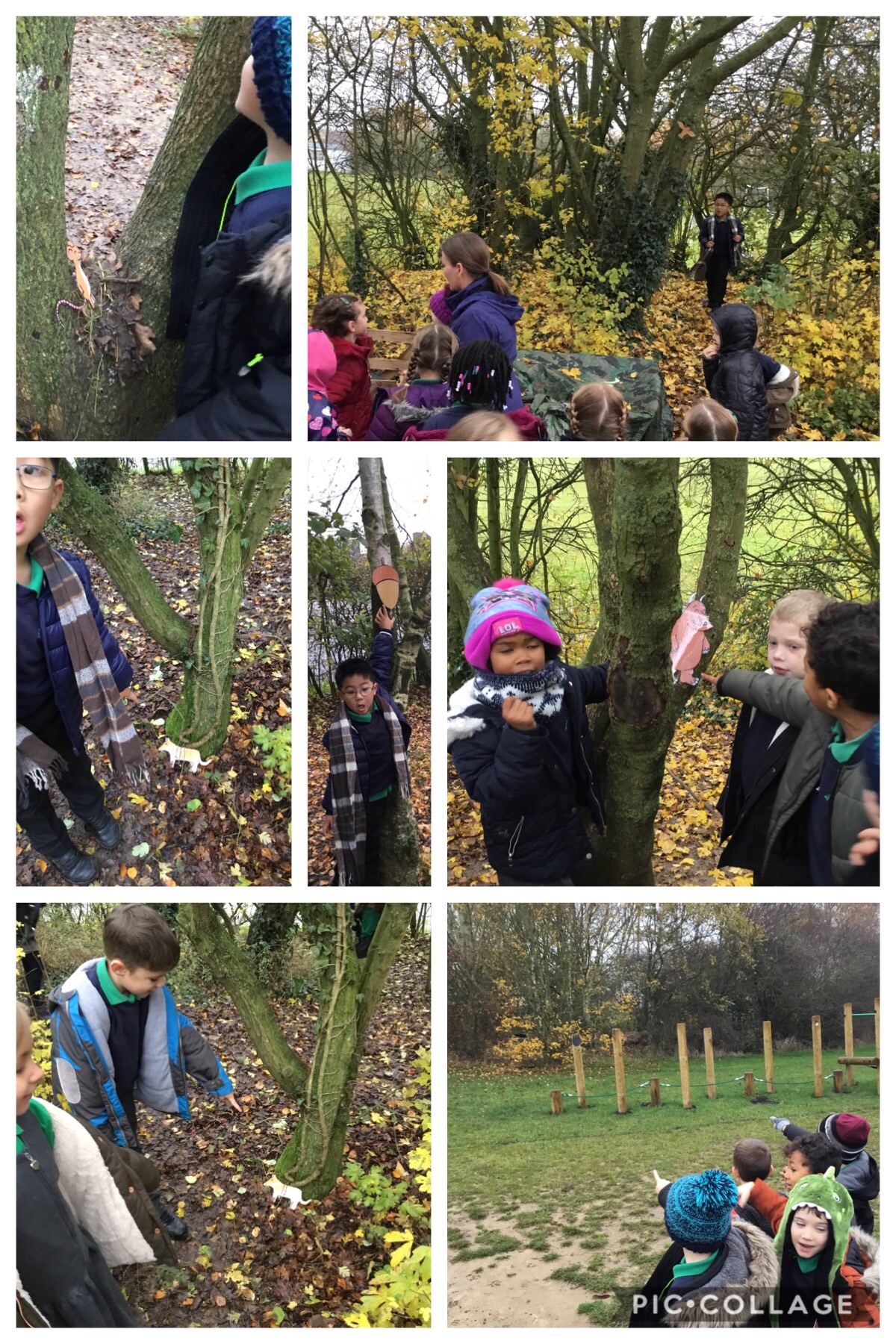