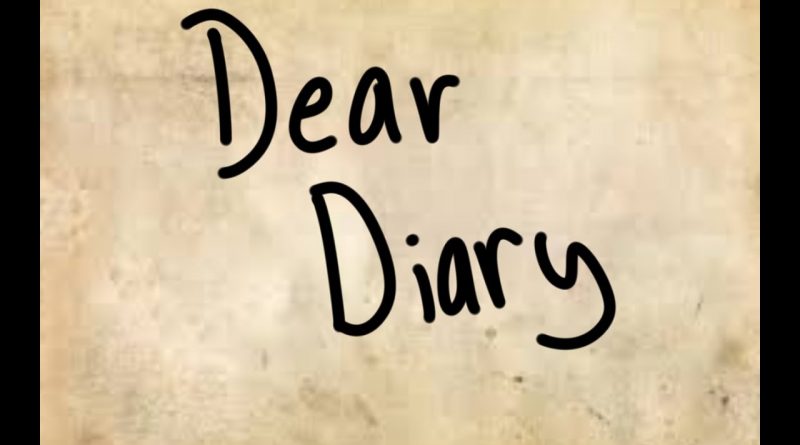 Here is Coby’s diary entry – do you think JK Rowling would like this?

It’s a sad day for all, as Dobby now lies in peace as a truly free elf. The weather is bleak and drizzly, it’s funny, it pretty much matches my feelings.  I was with Hermione and Ron, trying to escape from Malfoy Manor, as we had been captured trying to find Horcruxes.

When we had just about lost all hope of ever escaping, Dobby appeared in the room, like a saviour sent from heaven. He was able to free us after stunning and taking a wand from Peter Pettigrew. After spotting us, Malfoy and Bellatrix Lestrange, whipped out their wands as fast as bullets and a vicious duel ensued. When I eventually disarmed Draco, a shocking sight came into my view. Bellatrix Lestrange had a dagger and was holding it to Hermione’s throat. There seem to be nothing I could do, until a thought came into my head, where had Dobby got to? Before I could come up with an answer, it presented itself to me. The chandelier above Bellatrix seemed to be coming loose. As I shifted my gaze, I saw that Dobby was on top of it, waiting for the perfect opportunity to crush her. Finally, the chandelier gave into his constant pressure and was sent tumbling down towards Bellatrix. She pushed Hermione aside, right into the arms of me and Ron, but also leapt aside herself, escaping her doom.

Dobby then created a portal in a desperate attempt to save us.  We were all able to get through including Dobby, but not before Bellatrix tossed her dagger in anger towards the slim elf as he passed through the portal.

Was I dead? Had Bellatrix finished me off for good? We had safely arrived at Shell Cottage and met up with Luna Lovegood, Fred and George. We were all checking that we were all in one piece, when we heard a faint, pained cry. To our utter shock and disbelief, Dobbie had fallen to the floor with Bellatrix’s dagger lodged in his stomach. As I sprinted over to comfort him, I cradled his cold, thin body in my arms and he spoke his last words……’Harry Potter’. My heart broke as Luna came to comfort me. She gently closed his eyes and said, ‘There, now it will look like he is sleeping’.

We did not bury Dobby with magic, we buried him in the muggle way, so that we could work for him, as he did for the Malfoy’s.

Soon I must leave to face Voldemort and face my destiny.