The Year 6 Team wanted to share some of the wonderful achievements of Churchill and Mandela as we approach the end of the Autumn Term.

On Monday, both classes completed their interhouse football competitions in PE.  There were some amazing team and individual performances over the two weeks including; Harry’s brilliant leadership of the warm up; Tilly, Otilia and Caitlin’s defending; great goalkeeper skills from Tate, Mischa and Marcin; wonderful goals from Dylan and Johnny.  It was a pleasure to watch all of the children so fully involved in all of the matches.  Both classes saw the Wizards play the Unicorns in the grand final- Churchill ended up with penalties and even then there was nothing between the two teams.  Overall year group winners were the Wizards. 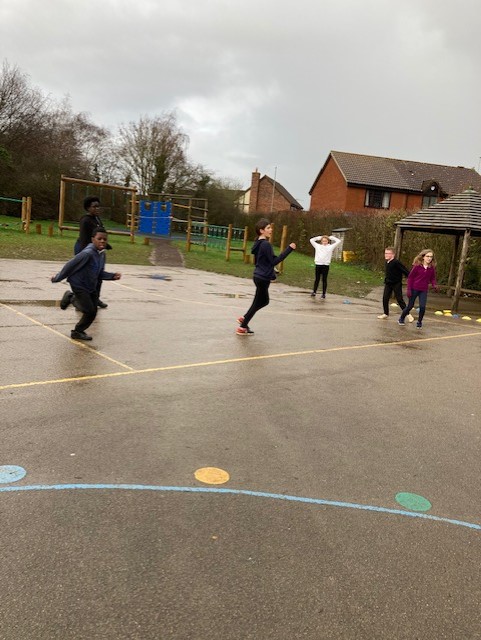 In English, our topic on biographies has culminated in writing about Paolo Levi ( a fictional character from our class reader, The Mozart Question by Michael Morpurgo) and Mary Anning, an 18th Century paleontologist who we have been studying in our Science lessons on evolution.  We were incredibly impressed by the standard of writing: an example is shown below.

Italian inspiration, violinist and experienced composer, Paolo Levi, is a renowned man with a tragic backstory and distinguishable skill. He is a private man with a dark secret.  Do you have any idea why he shuns the playing of Mozart?

The day that changed his life

Cautiously, Paolo unravelled the mysteries and revealed the answers to his questions.  A trickle of talent shot through his arms as he grew a secret of his own.  He plucked one of the strings as the long era of silence ceased and the violin sang once again.

Some beautiful watercolour and poetry has been produced for our calendars and Christmas cards but I’m not going to spoil the surprise by sharing them here today!

We would like to wish you all a very merry Christmas and are looking forward to seeing you in 2021.