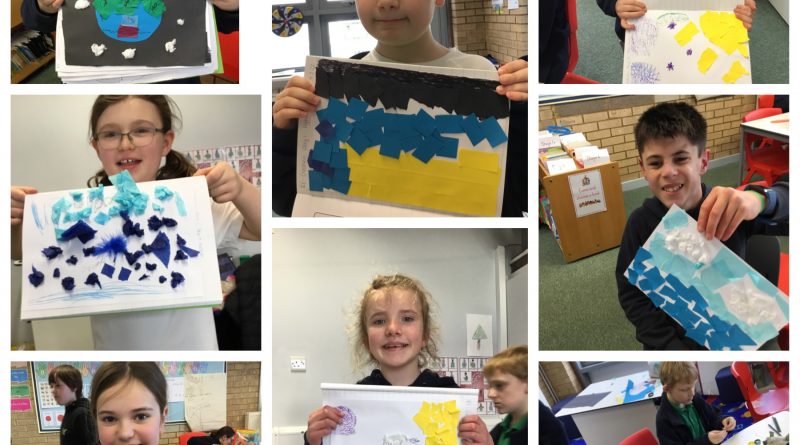 – A man painted the Earth and then it became real
– A factory
– The sun made the earth because we all spin around the sun, the asteroids made the moon, the atmosphere grew and grew and the countries appeared
– Penguins and animals made the earth
– It was a blue planet and then aliens started creating things
– The planet was sand and an inventor came along and made the Earth, it was the same people who made Netflix and Disney
– The asteroids came together with the sun, the Earth was black but then animals appeared and lived peacefully
– God made the Earth
– God made space first, the sun popped out lava and created a big ball which then froze and made the Earth. Water started to appear and then grass.
– An astronaut created the Earth and build different things

Have a lovely weekend. 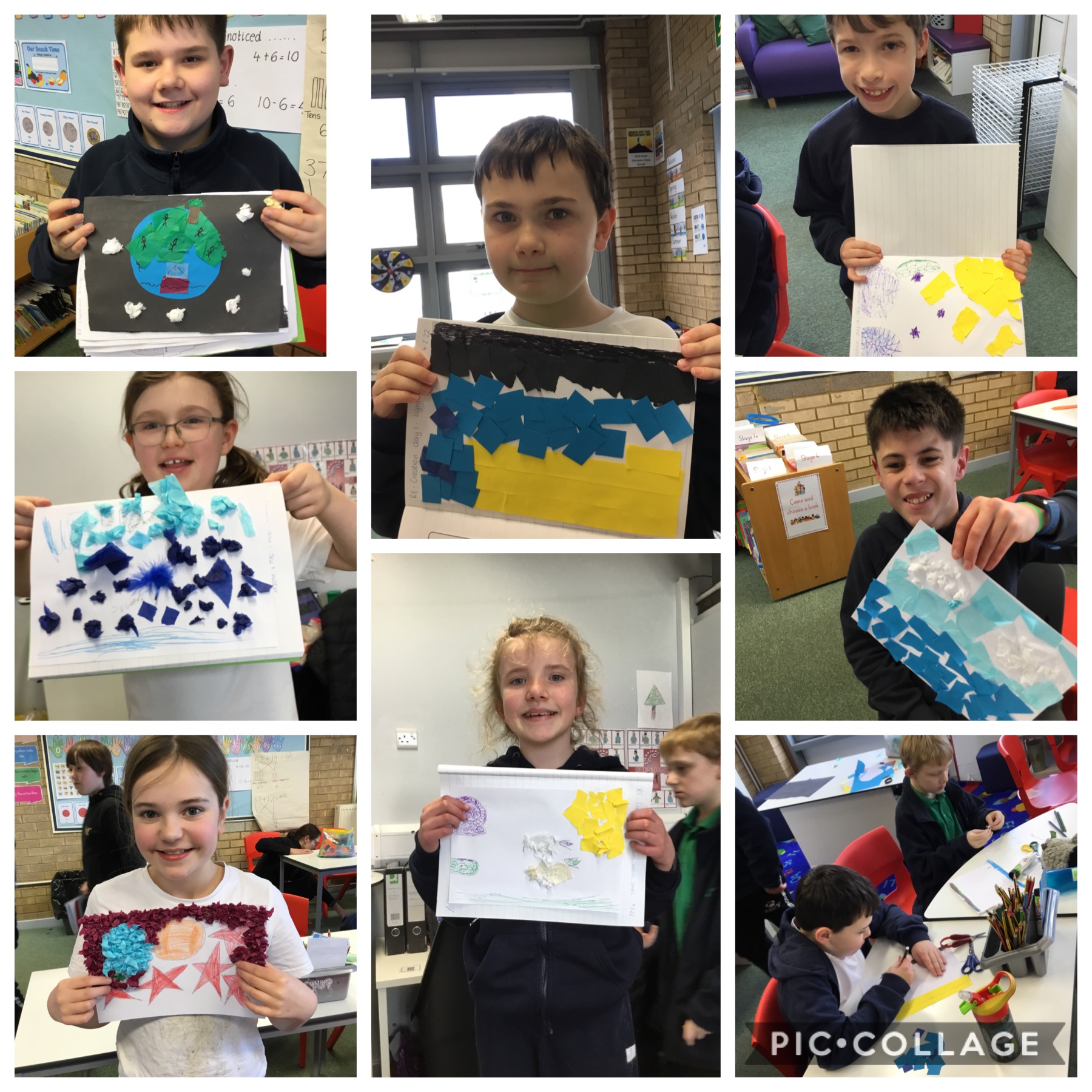