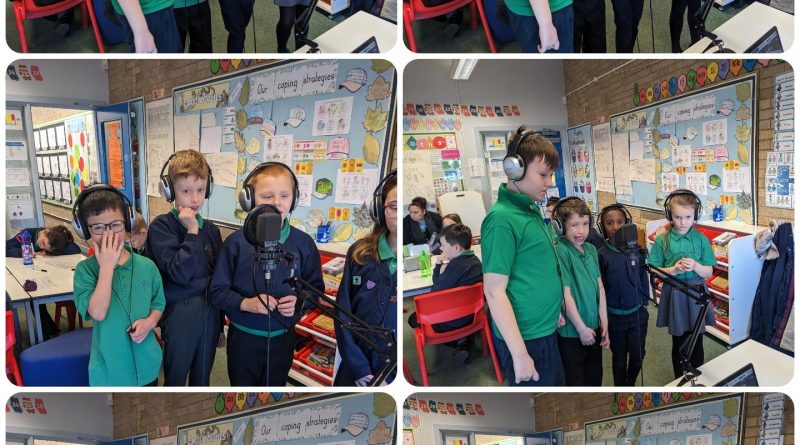 Wow!!!!! We have had the most amazing and exciting day in Robinson class and with several children who are part of the NMPAT singing group.

We were fortunate to have been asked to compose and record a piece of music to accompany the Year 5 children who will be dancing at the Royal Derngate theatre. We warmed up with a Disney quiz. We had to listen carefully to different pieces of music and write down what film and title the song was. Once we had warmed up, George played different sounds using her keyboard and we had to listen carefully to notice the different instruments.

George told us that we needed to write, compose and then record a song that represented the final scene in the play Romeo and Juliet. The children thought about the plot and the characters emotions in the story to help come up with many words we could use as lyrics. With the help of George, we formed a melody and wrote the words to suit the beat. We had to think carefully about rhyming words and making the lyrics fit to the scene we were representing. The ideas were incredible!!!

After lunch, we worked with George and the equipment to record the song. The children had to match the lyrics to the beat and sang beautifully.

We are all so proud of the piece of music the children have produced and cannot wait to share it with you at our Showcase on Friday 27th. 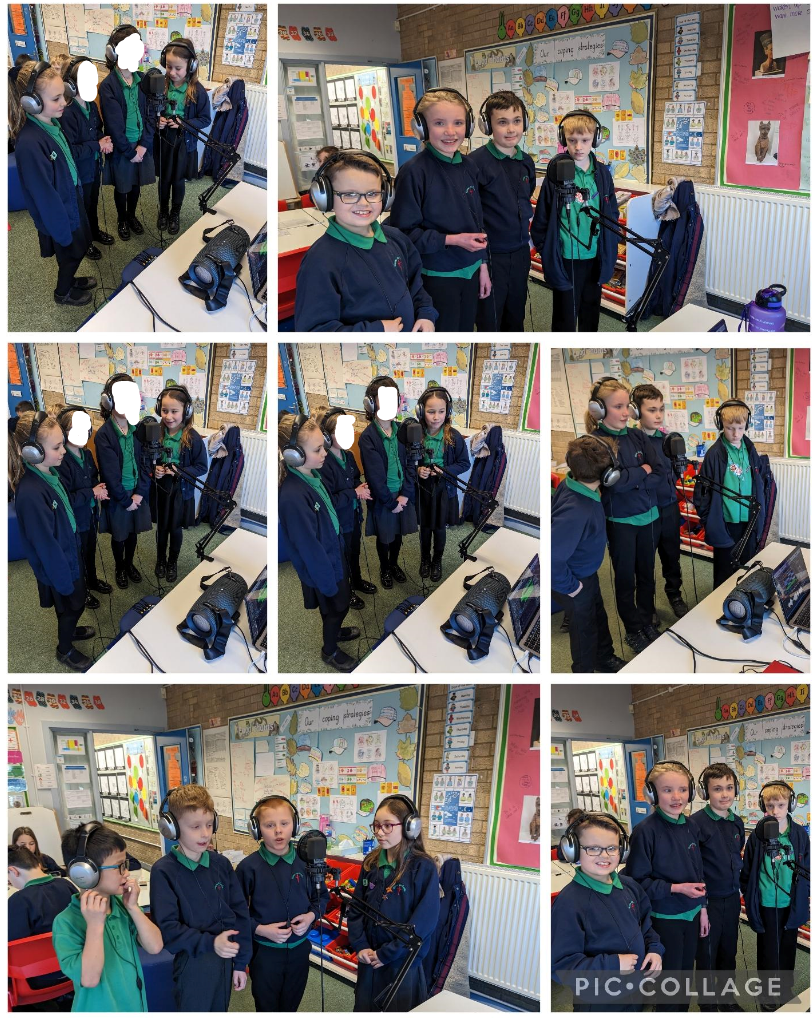 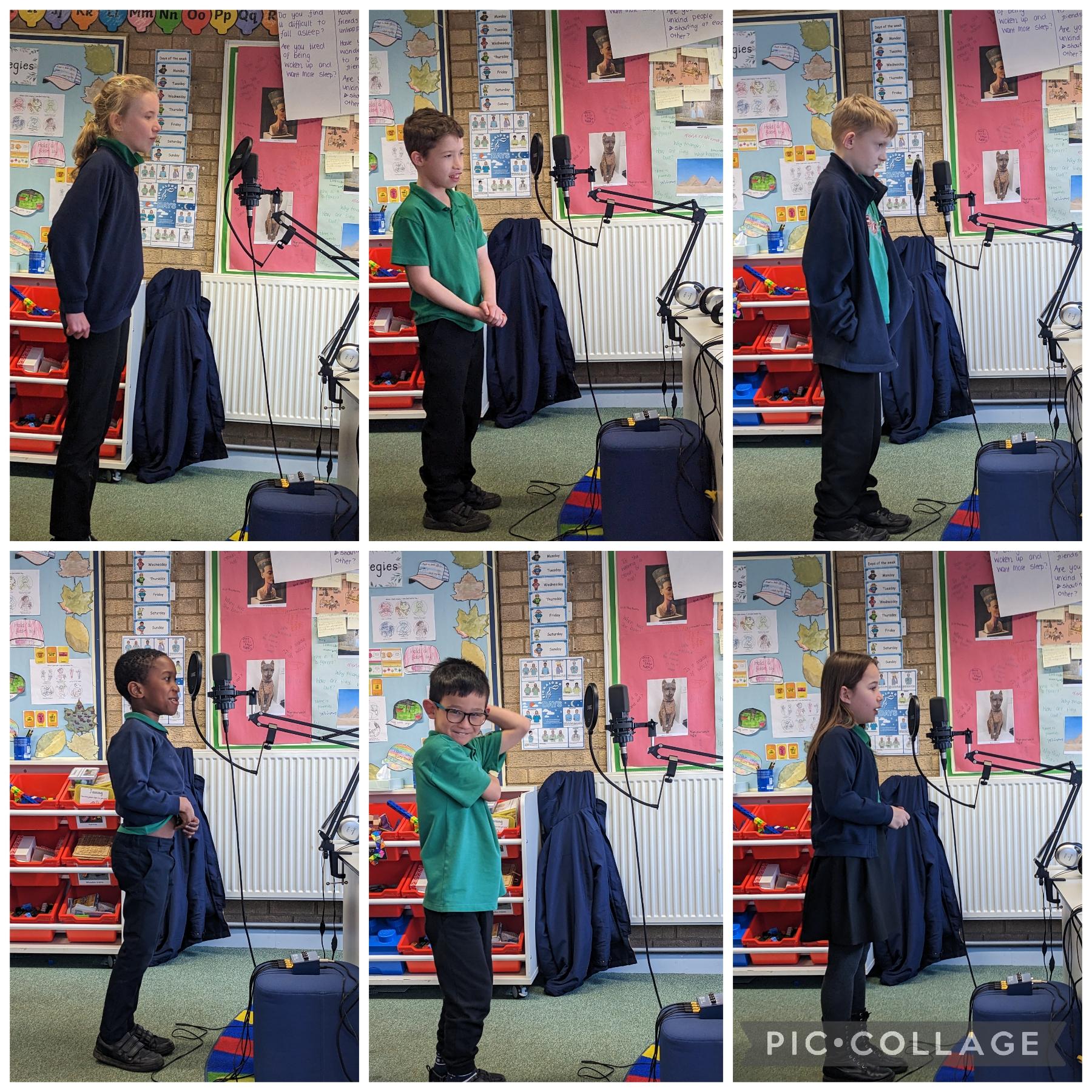 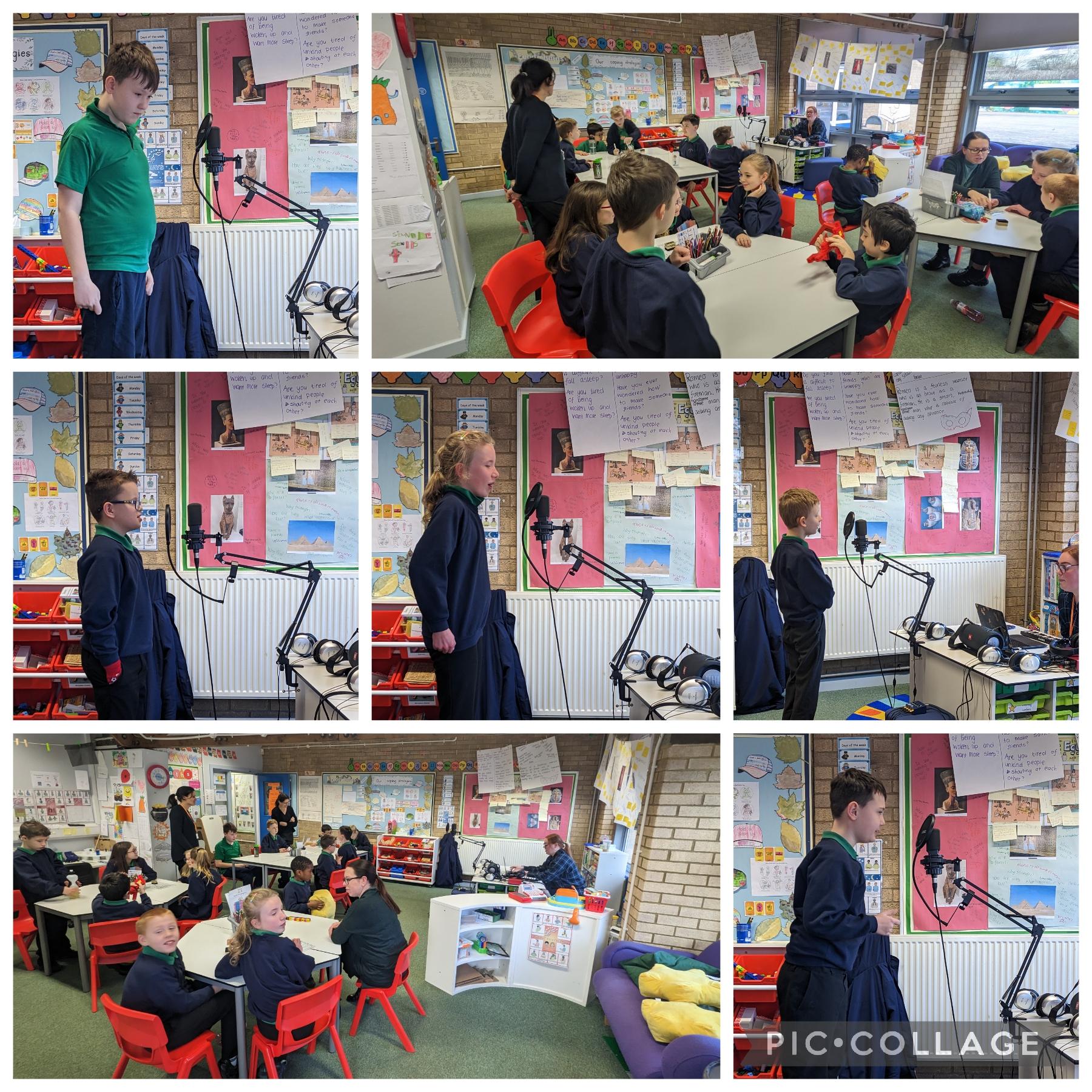 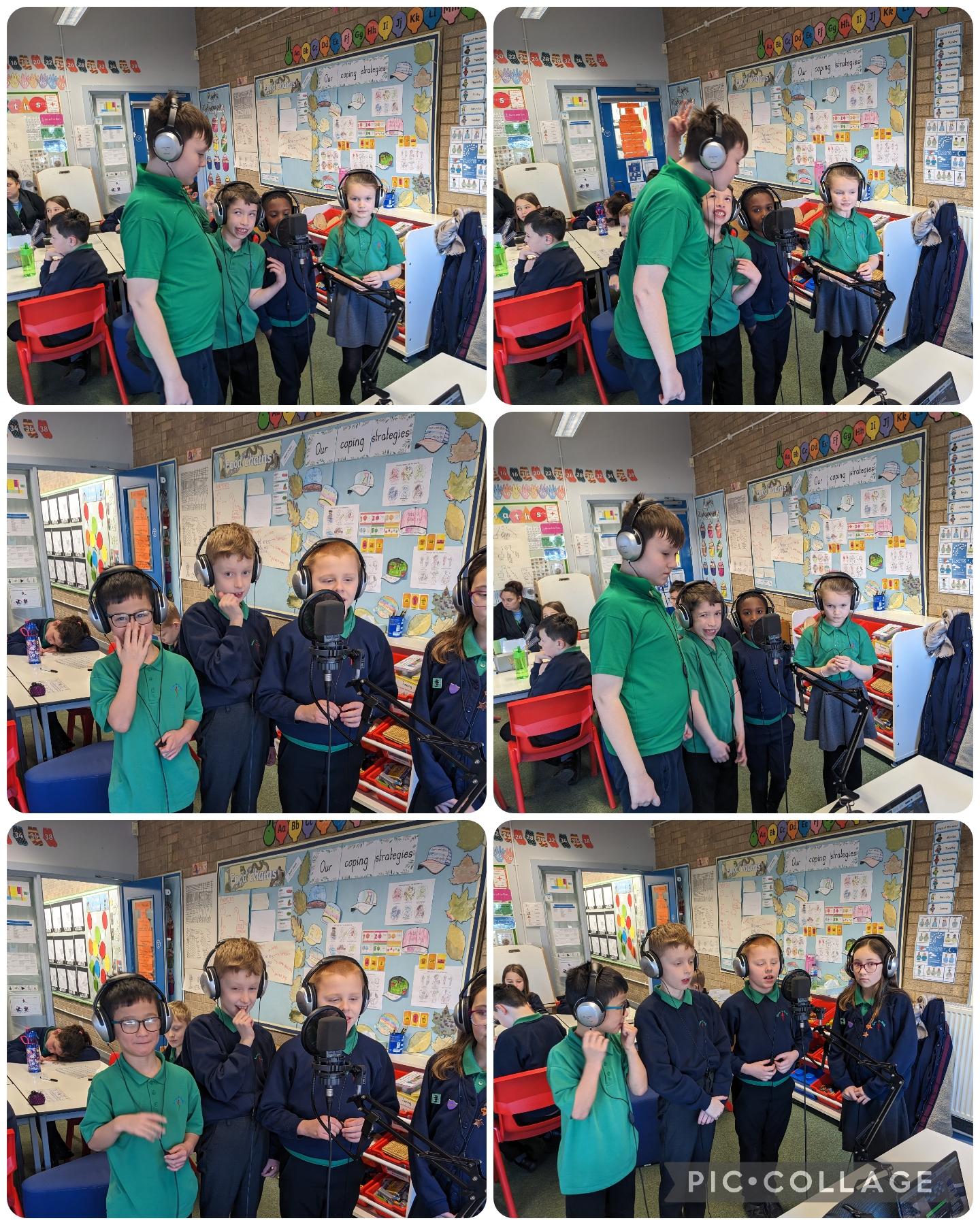