In English this week we completed a drama exercise to identify what Mr Stink looks like and what this could mean about his character! With a picture of Mr Stink, each group had to post it note all the different features they could see. 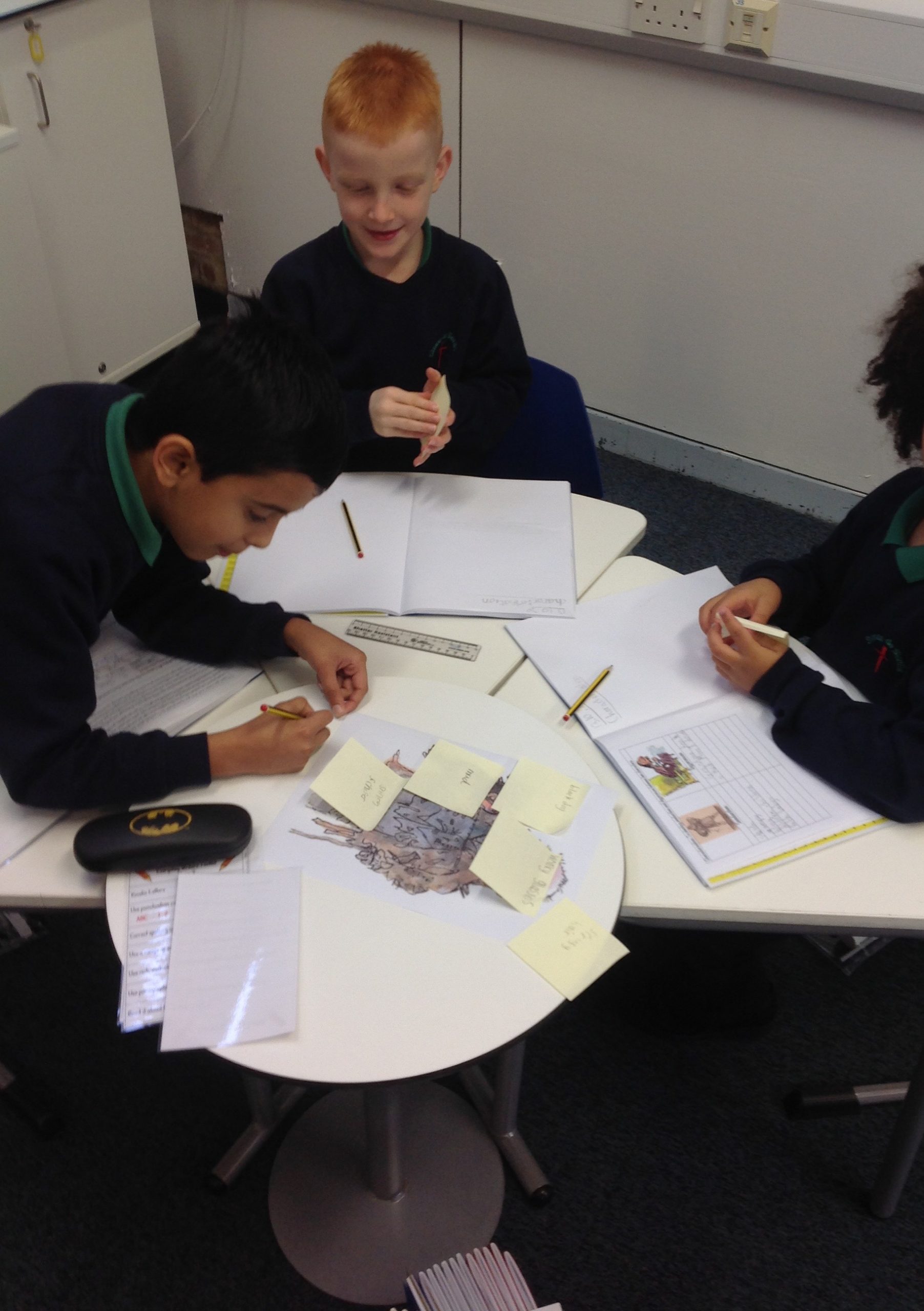 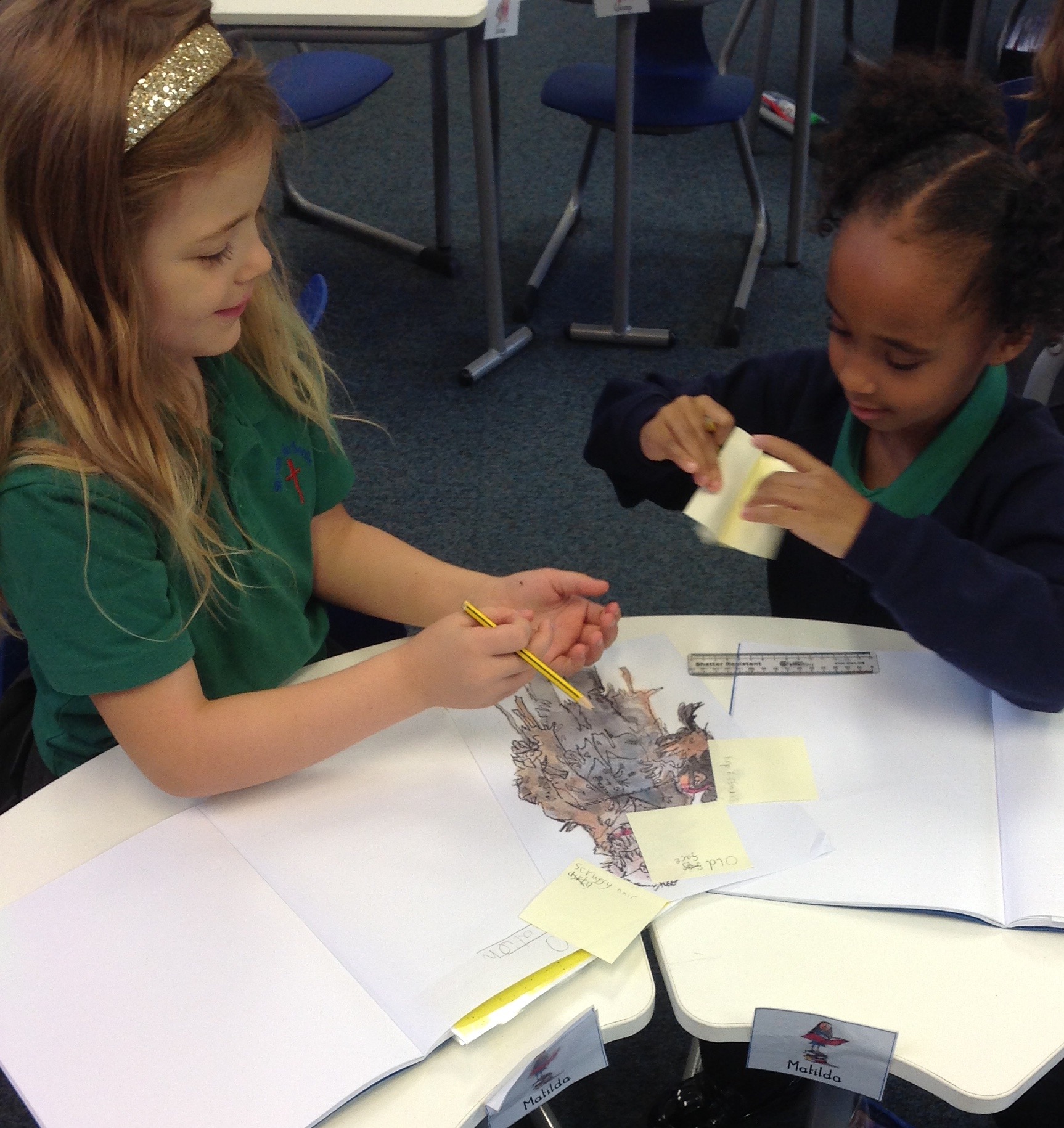 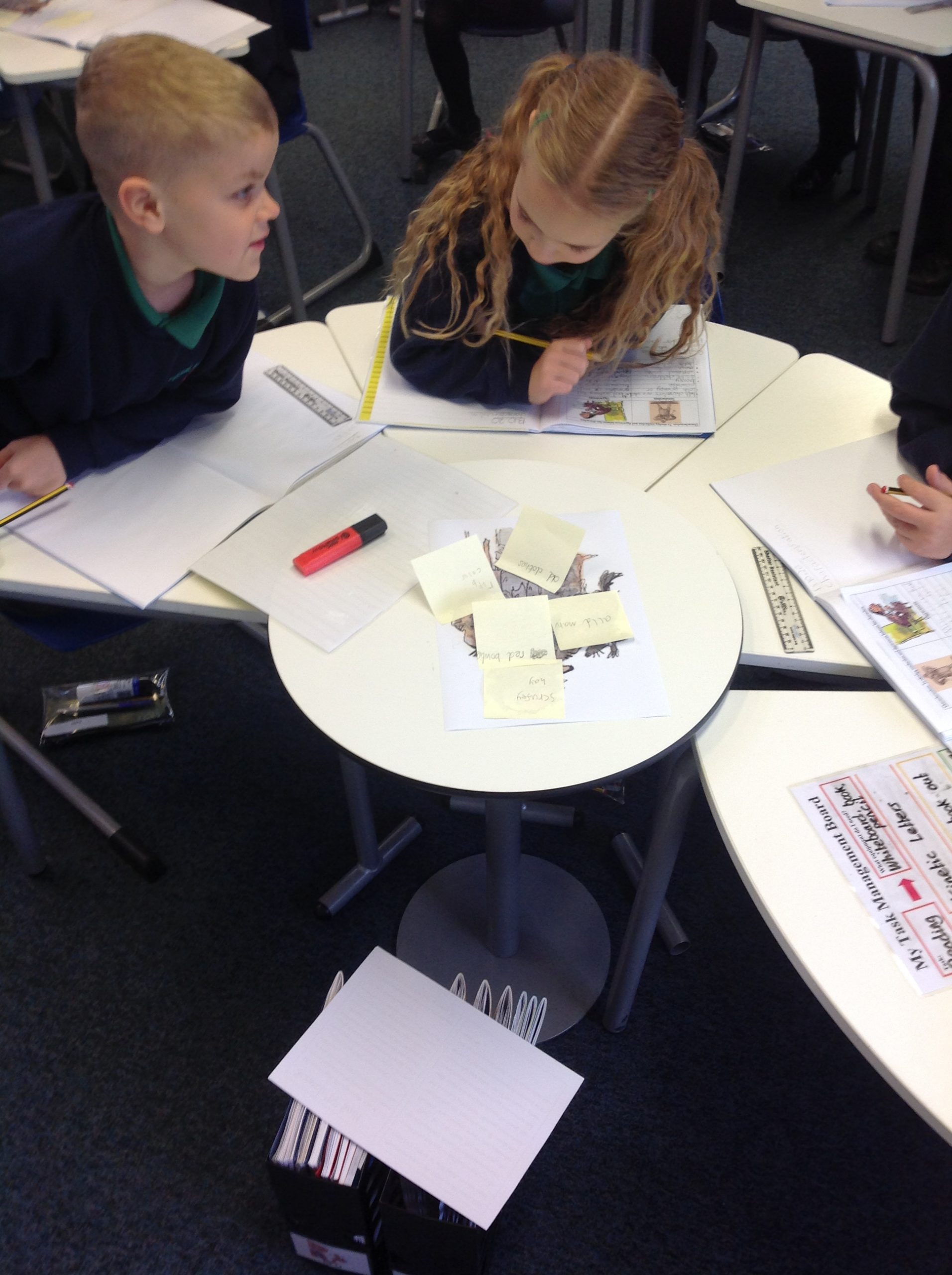 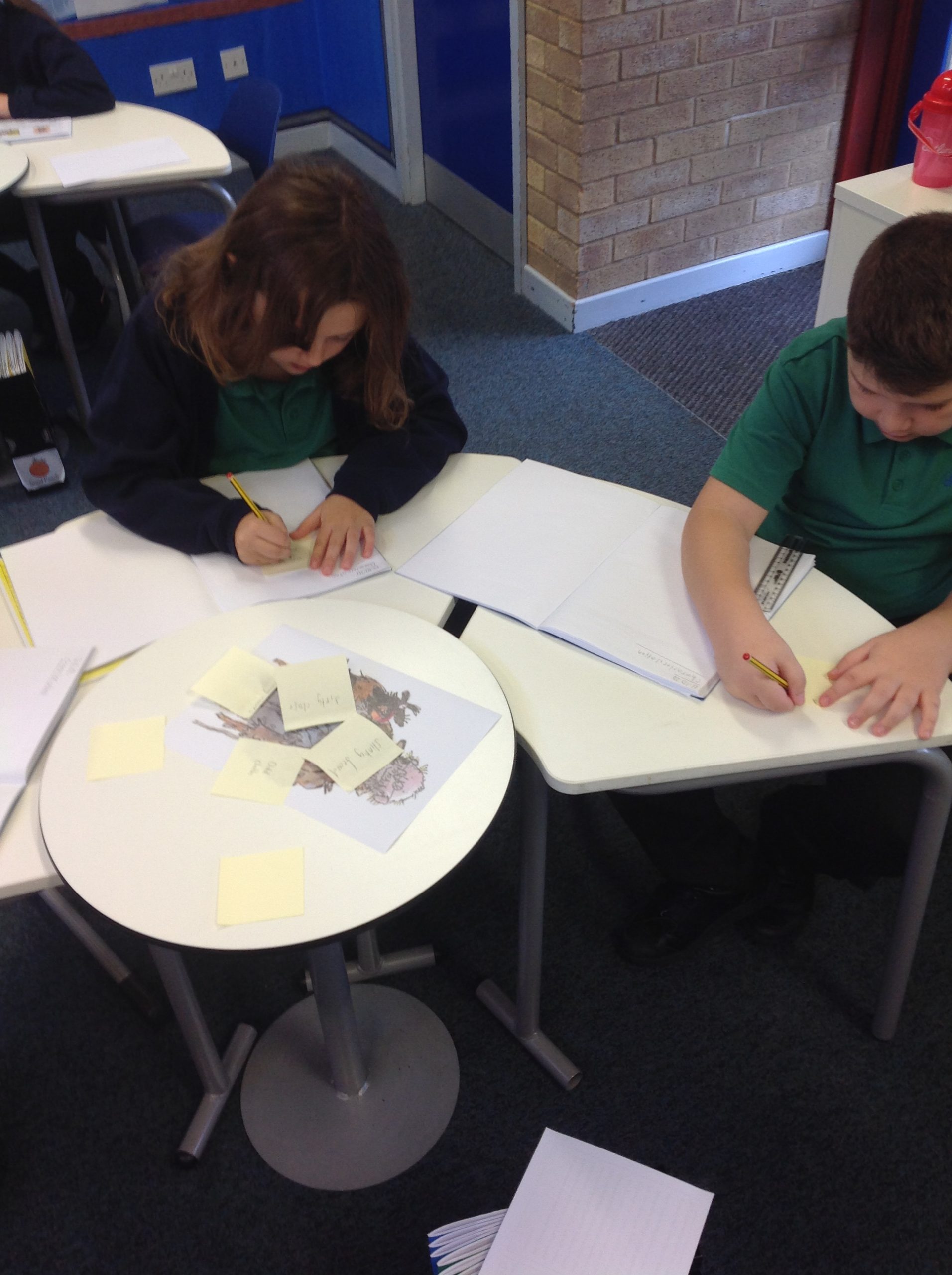 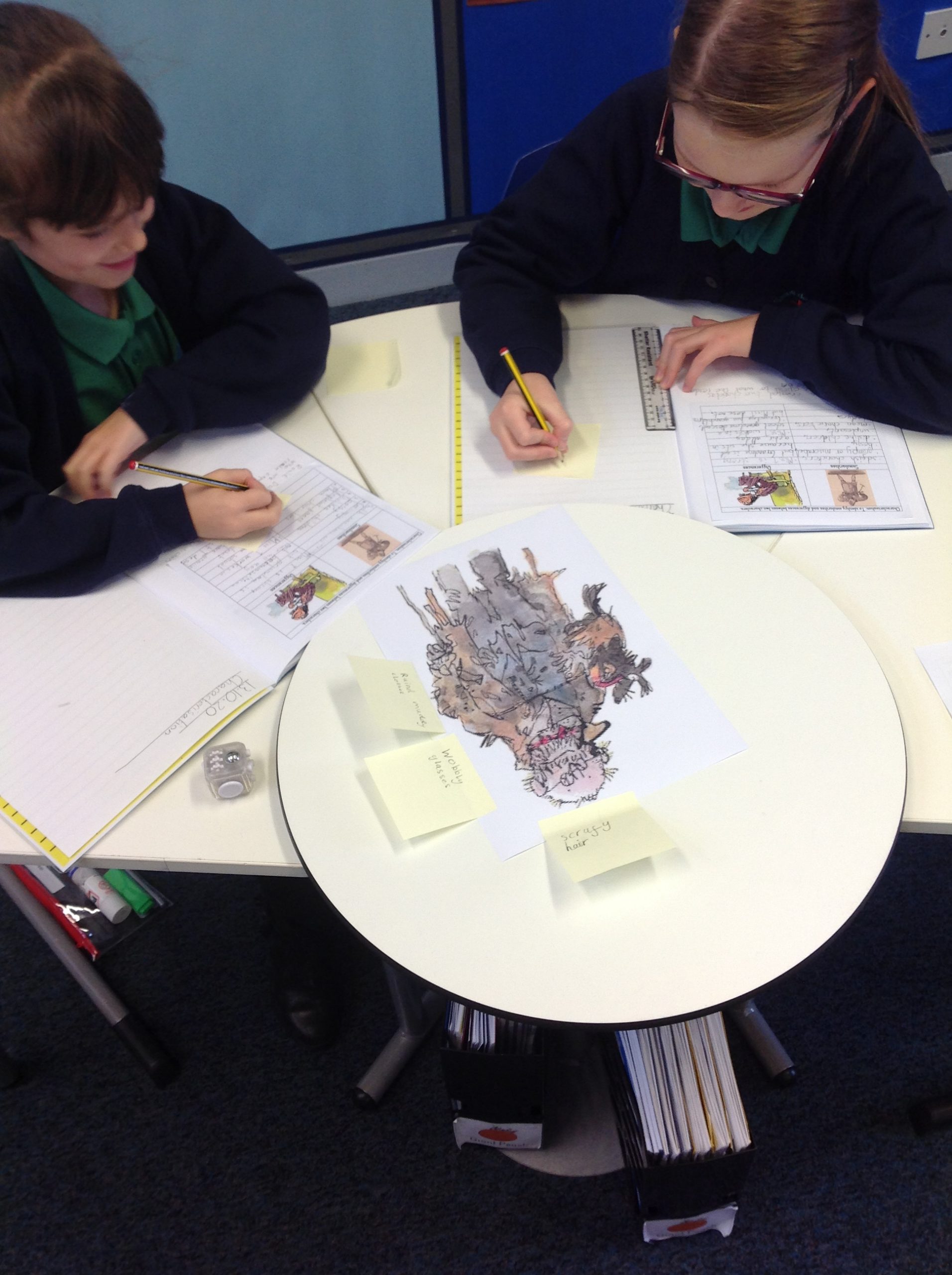 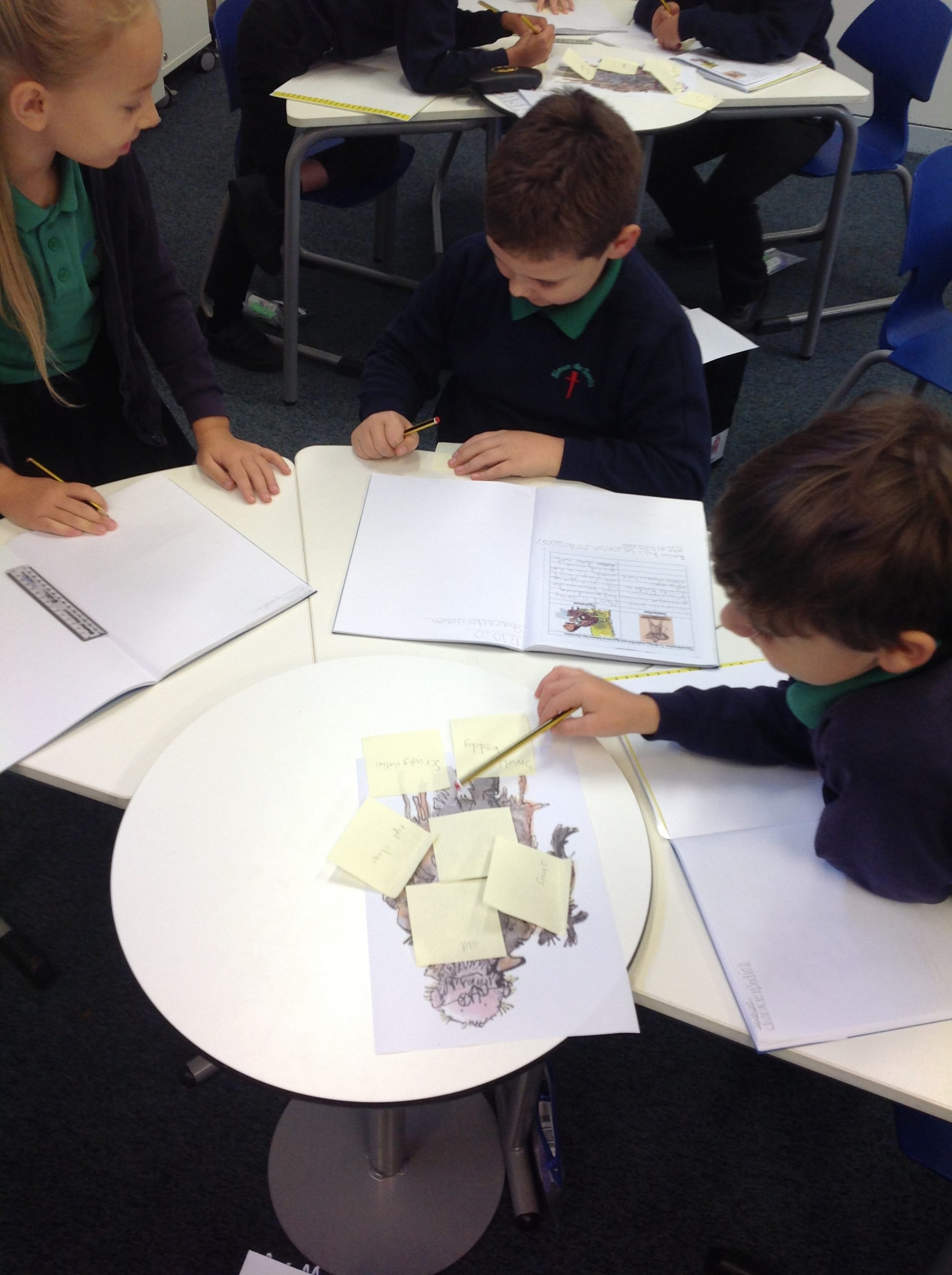 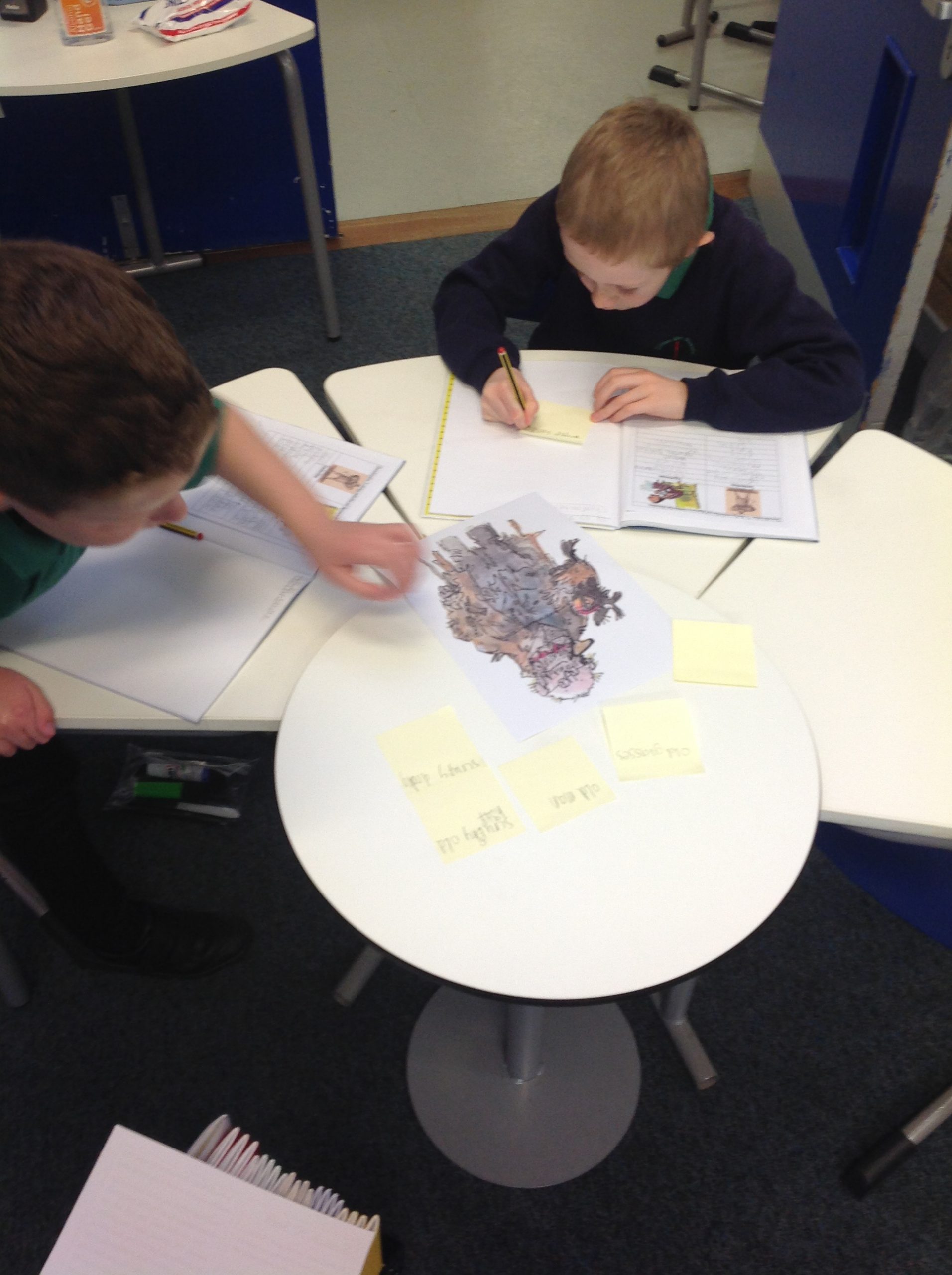 Some examples that the groups identified included:

We used these features to discuss what they might mean. I was so impressed with how we were able to infer what these features could indicate about Mr Stink and his characteristics! We created a fantastic class mind map about the links between what he looks like and what they could mean.