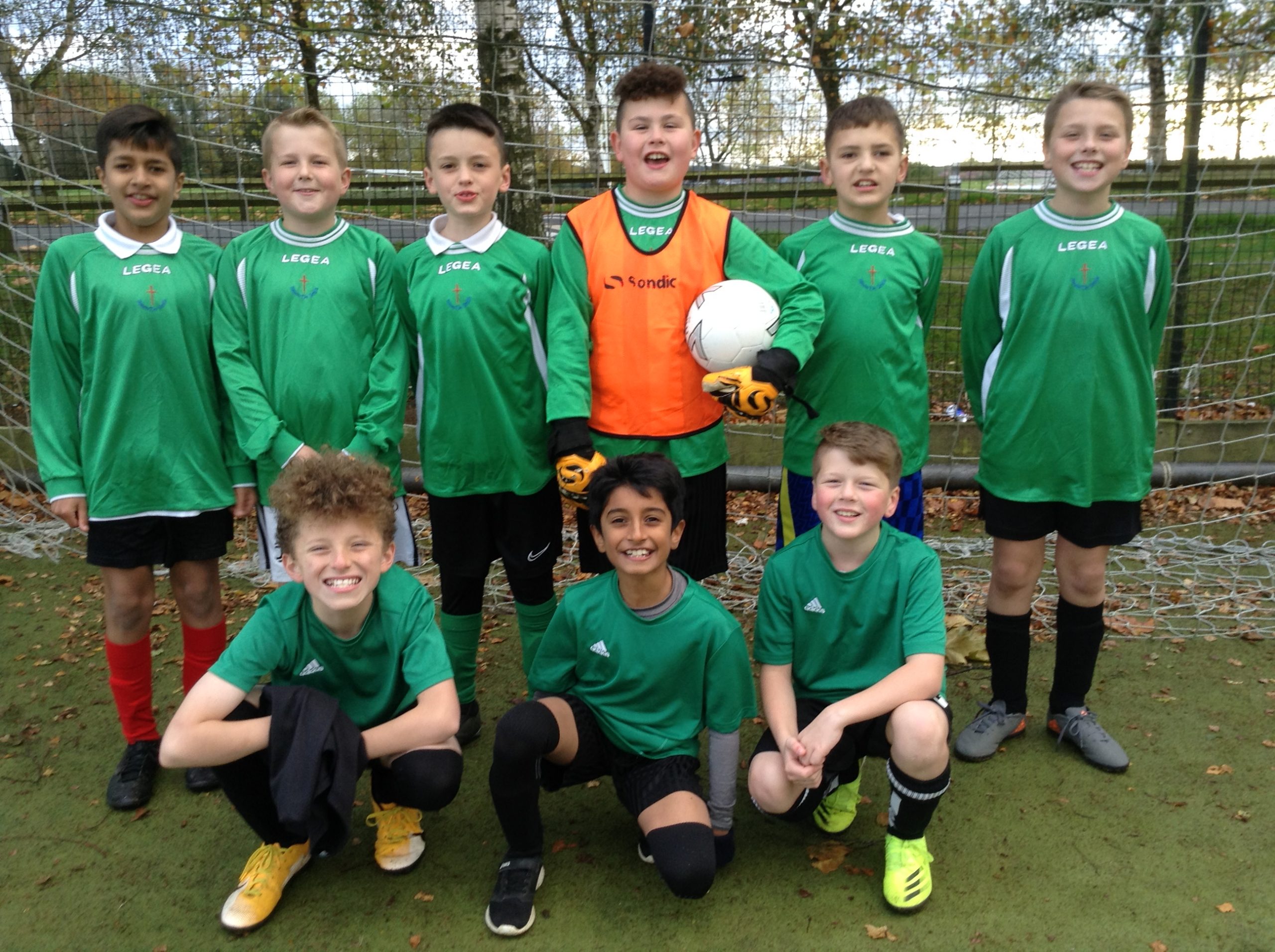 Our first face to face competition with other schools was and exciting event. Year 5 and 6 football team went to Moulton College to play some thrilling, nail biting matches. Our first match was against The Good Shepherd and after an even game the final score was 0-0.

Our next match was against Duston Eldean and once again it was an equal game with both teams scoring one goal each, however Aradhya scored a fabulous goal from a neat cross in demonstrating some brilliant team play. Sadly the other team scored in the last minuet leaving another tie.

Our team then played the knockout stage against Millway Primary, unfortunately they were a strong team and despite some heroic teamwork the final whistle score was 0-2.

It was a brilliant afternoon meeting up with all the other schools and SDS showed tremendous composure, enthusiasm and passion, a credit to our school. 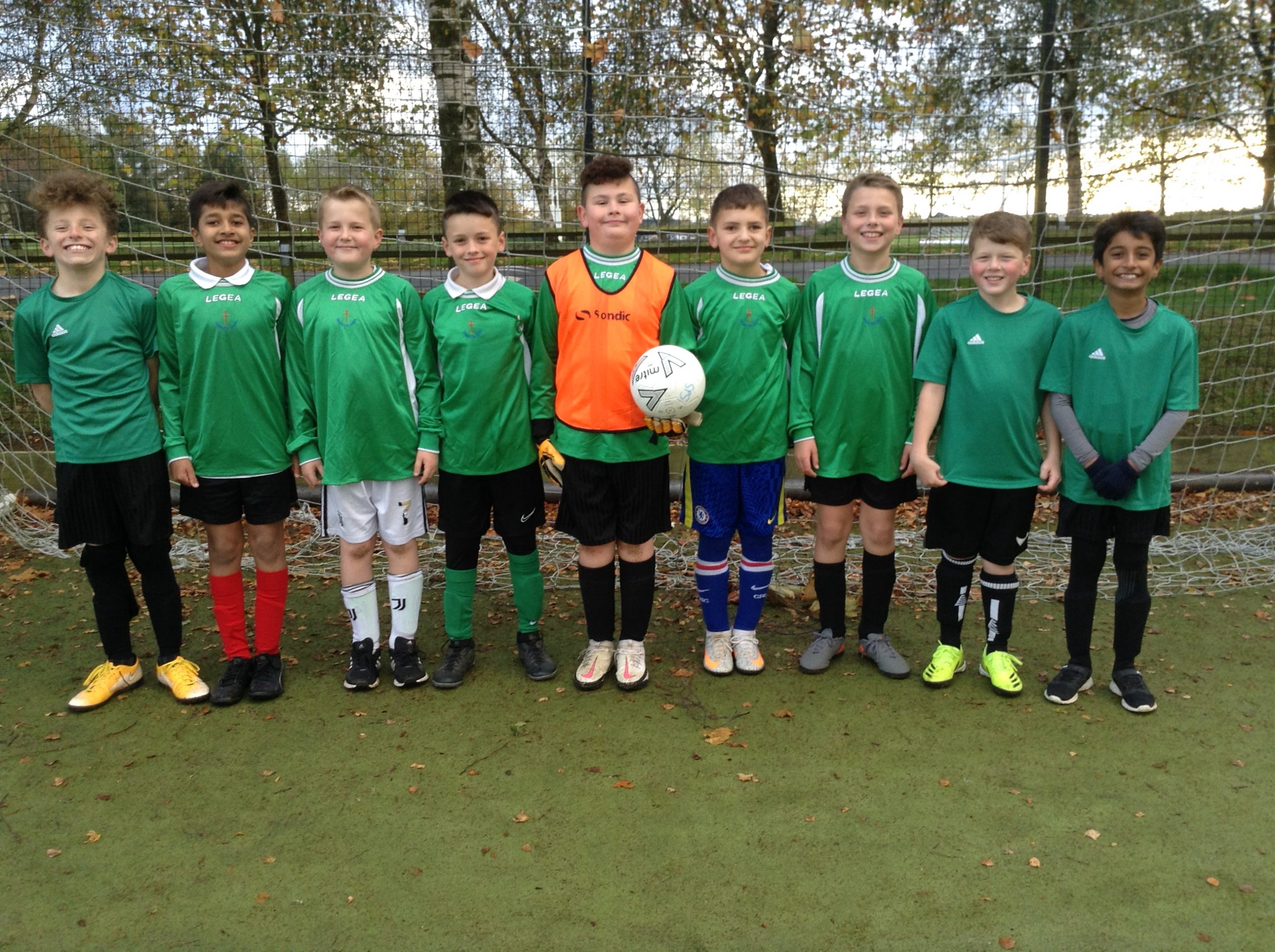